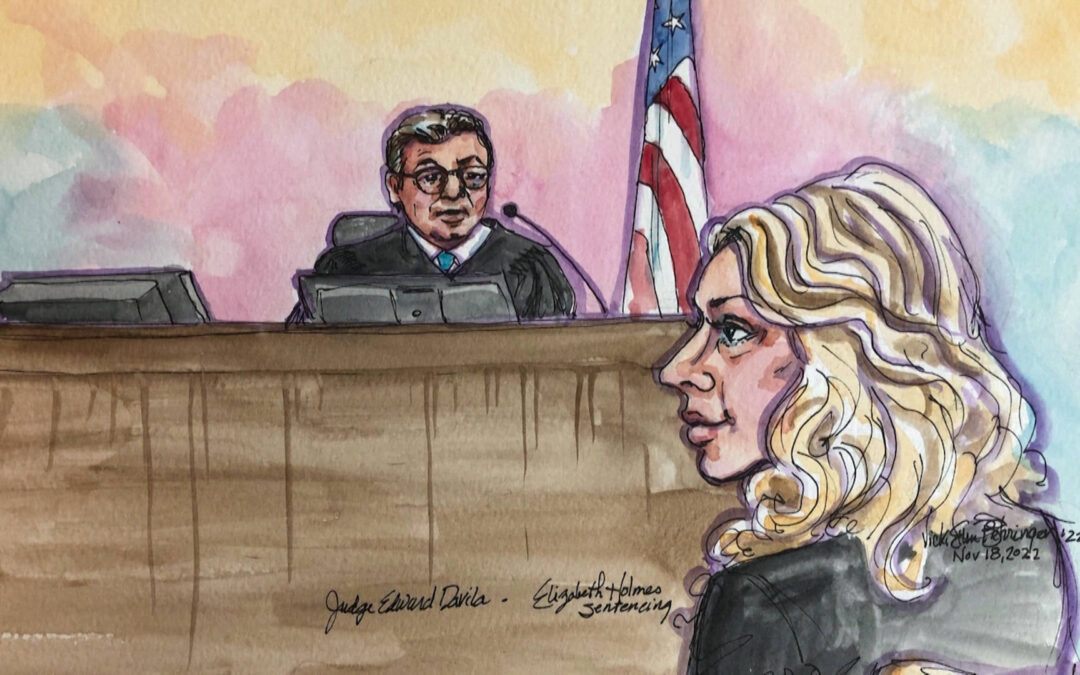 In California, a federal judge sentenced Theranos founder Elizabeth Holmes to 11 years in prison for defrauding investors in her blood testing company that falsely claimed its machines could run a wide range of diagnostic tests from a few drops of blood. Holmes was declared the world’s youngest self-made woman billionaire by Forbes in 2014, but Theranos started to crumble just a year later following an investigation by The Wall Street Journal.