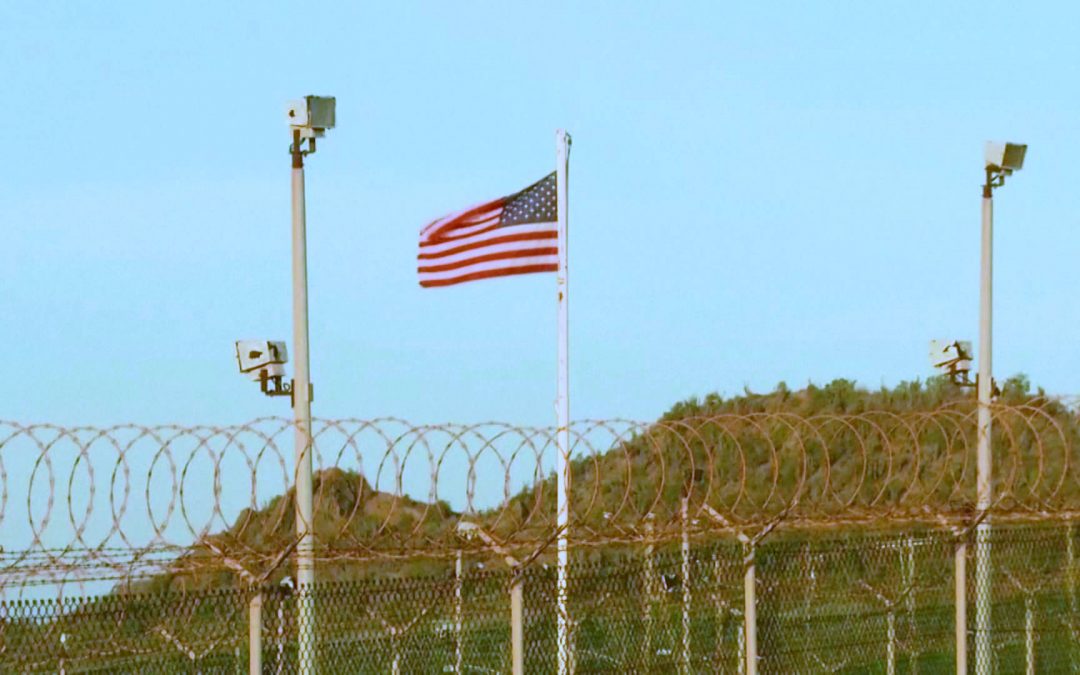 A Guantánamo Bay prisoner and survivor of U.S. government torture gave a detailed account of his brutal captivity to a military jury Thursday. Forty-one-year-old Majid Khan is the first former prisoner of CIA black sites to describe so-called enhanced interrogation techniques in an open court. For more than two hours Khan described forced feedings, waterboarding and other physical and sexual abuse he endured, including extended periods of nudity, while he was detained in the CIA’s network of overseas prisons from 2003 to 2006. Khan was captured in Pakistan in 2003 and pleaded guilty to being an al-Qaeda courier in 2012. He’s being sentenced today.