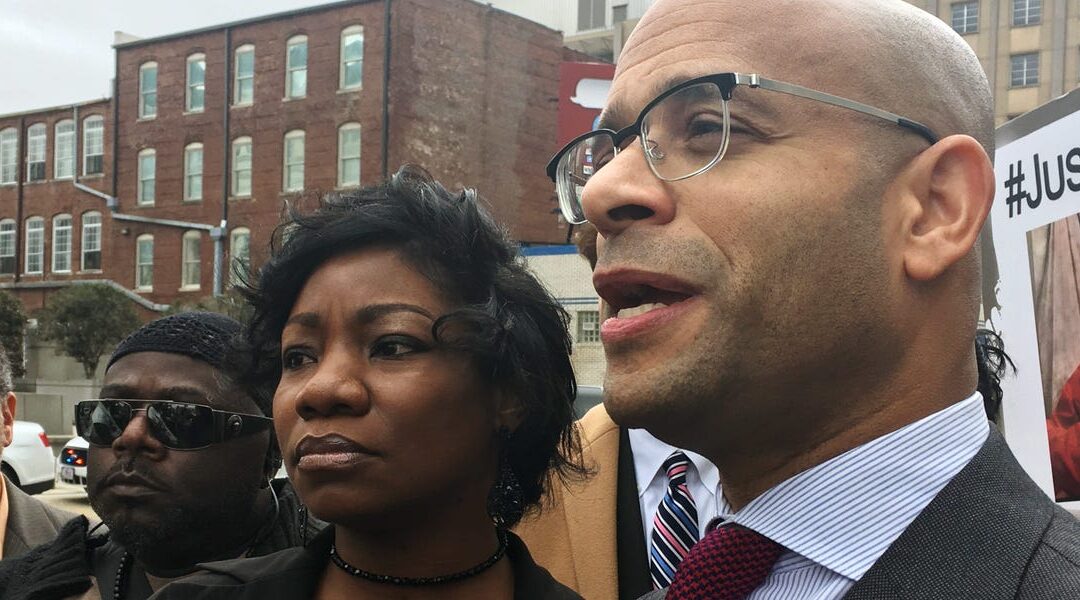 A grand jury indicted two law-enforcement officers Tuesday on eight criminal counts, including felony murder, in connection with the 2016 killing of cn, a 26-year-old Black man who suffered from paranoid schizophrenia and was shot 59 times.

The case stems from an encounter on August 5, 2016, when officers Eric Heinze and Kristopher Hutchens fired 90 rounds, according to court documents. Fifty-nine of those bullets hit Robinson.

The Fulton County grand jury returned charges against Heinze and Hutchens on “felony murder, aggravated assault, burglary, making false statements, and violation of oath by a public officer.” The case had been delayed due to the pandemic, according to the Associated Press.

Court documents in the case detail alleged actions by the officers in 2016 as they carried out an arrest warrant on Robinson, who had been a student athlete at Clark Atlanta University and Tuskeegee University.

The encounter ended with officers handcuffing Robinson’s bullet-riddled body and carrying it down a set of stairs, the court documents said, adding that the accused officers “were not properly trained to execute arrest warrants on people with psychiatric conditions.”

Robinson’s family was seen celebrating the indictment Tuesday in a video shared online by their attorney Gerald Griggs:

Griggs’ did not immediately respond to Insider’s request for comment.

“I felt like this day wasn’t going to ever come,” Monteria Robinson, told the local NBC affiliate, WXIA-TV after the indictment.

The Fulton County District Attorney’s office did not immediately respond to Insider’s request for comment.

Read the original article on Insider