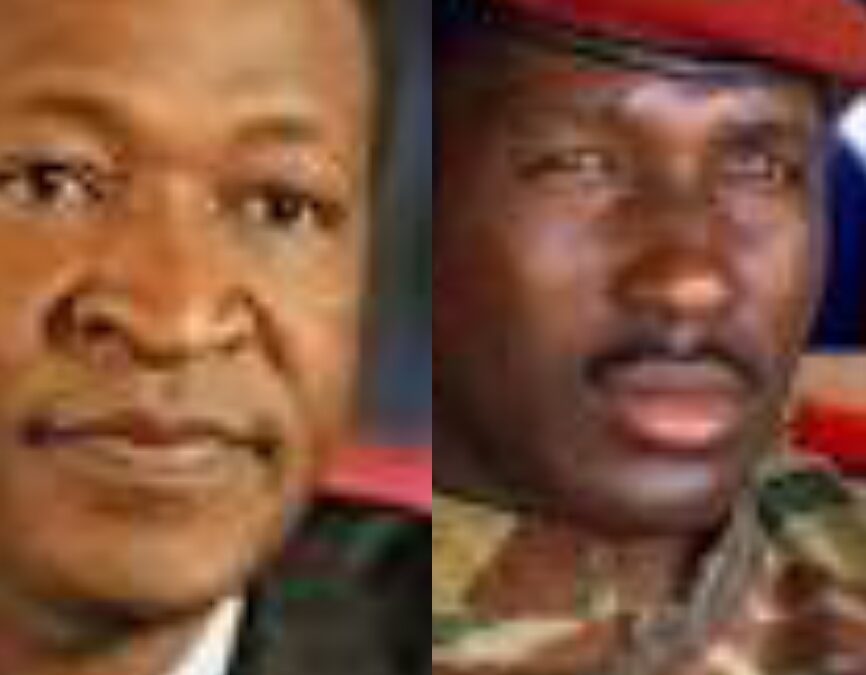 34 years after Thomas Sankara’s assassination, the trial of 14 men linked to his death has begun. Among those to be tried is his close confidant and former president, Blaise Compaore. Sankara was assassinated four years after taking office as Burkina Faso’s president in 1983. After his killing, his right hand man, Blaise Compaore took […]