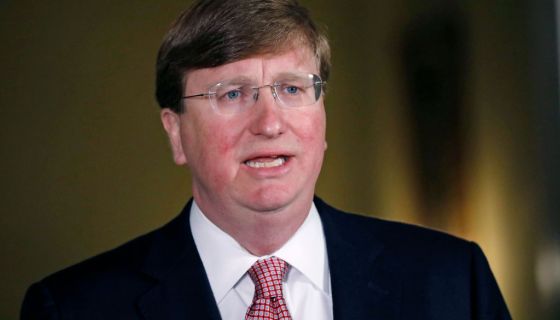 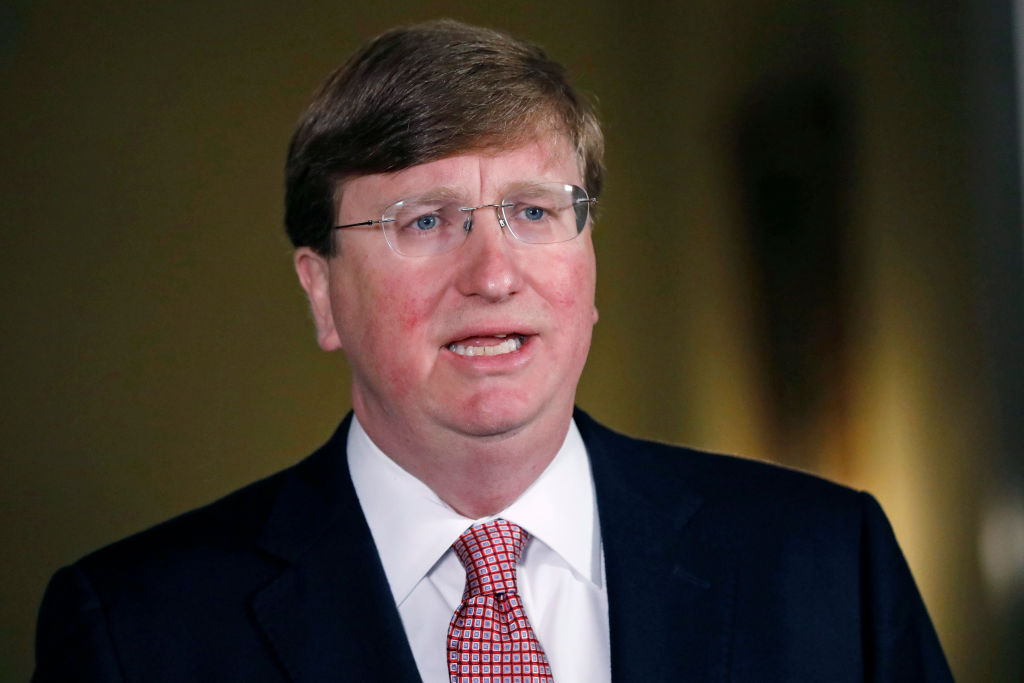 A Mississippi funeral home director recently had the unfortunate task of burying his wife and daughter. An NBC affiliate, 3 On Your Side, reported Thursday that Brian Stribling lost his wife Harmony because there wasn’t a hospital with a 24-hour emergency room close to their rural community. The outlet further reported the hospital nearest to the Striblings closed eight years ago.

Stribling described attempting to drive his wife to the hospital in the next town, which was 20-30 minutes away. He told 3 On Your Side that 911 had him pull over and administer CPR as his wife’s condition worsened during the drive. Unfortunately, Stribling lost both his wife and unborn daughter just days before her due date. (Read the full report from 3 On Your Side here).

The outlet explored Mississippi’s crumbling health care system, noting the COVID-19 pandemic has worsened the problem. Humphreys County, where the Striblings live, is one of three counties that experienced a 40% increase in bridge closures in the past two years. Along with road closures, the lack of bridge access has complicated ambulance travel and people’s ability to get needed care.

Coupled with the cost burden on hospitals across the state, the ability to receive emergency care has been increasingly frustrated. Medicaid expansion would provide needed relief to hospitals, particularly those in vulnerable rural communities.

Mississippi is currently challenging the right to abortion, claiming to be pro-life. But the state seems uninterested in protecting the lives of current residents, such as by expanding Medicaid.

Twitter user Pam McKelvy shared the story Thursday, calling for the governor to “be sued for dereliction of duty.” She continued to say that “Medicaid Expansion would save lives and create jobs. Why do we continue to allow partisan policies to kill us. Mississippi Damn.”

Y’all. This is too much. Tate Reeves is complicit. He should be sued for dereliction of duty. Medicaid Expansion would save lives and create jobs. Why do we continue to allow partisan policies to kill us.
Mississippi Damn. https://t.co/KIBwviuy08

Despite the refusal of state leadership to adopt Medicaid expansion, some physicians support expanding health care access. A part of its ongoing series on Healthcare Access in Mississippi, the Mississippi Center for Investigative Reporting highlighted efforts by the state’s largest physician group to back calls for Medicaid Expansion.

The outlet cited a report finding the alleged costs of expansion would be offset by the savings. It also reported over 200,000 people could be added to the Medicaid rolls in the near future. (Read the full report from the Mississippi Center for Investigative Reporting here).