A GoFundMe Raises Half a Million Dollars for a Teen Girl Who Was Ordered to Pay $150,000 to Her Rapist’s Family 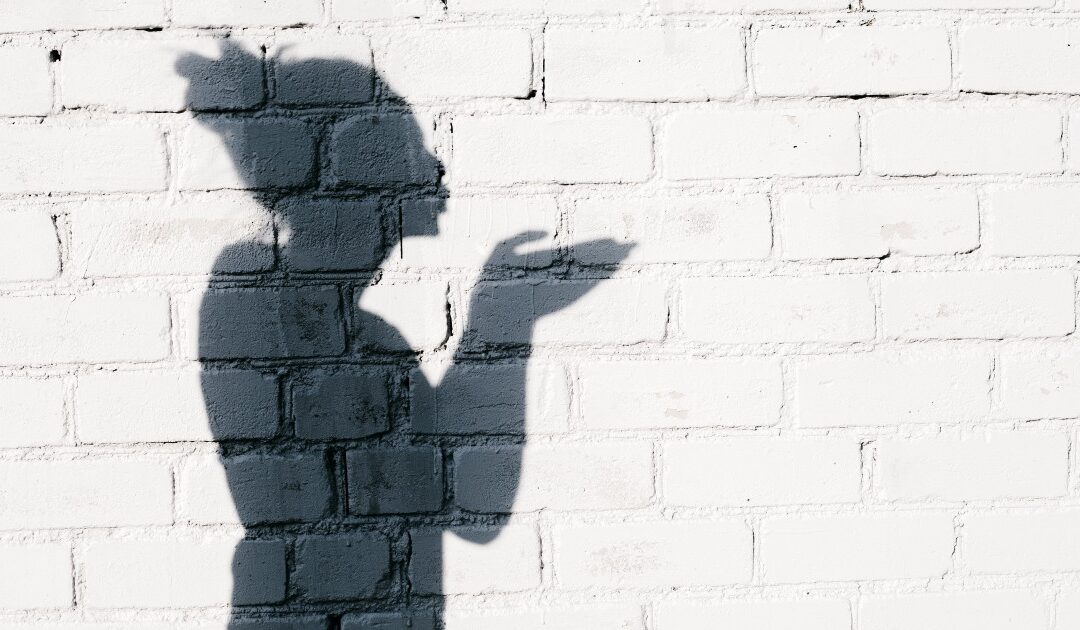 Earlier this week, an Iowa judge ordered a teenage girl who survived human trafficking by killing her rapist to pay the man’s family $150,000. Outraged, people around the country began sending her donations—and they’ve already raised more than half a million dollars.

Pieper Lewis was 15 years old when she fatally stabbed Zachary Brooks, then 37, after he raped her repeatedly over the course of weeks in 2020. Another man had allegedly been trafficking her after finding her homeless; that man had forced her to go over to Brooks’ house by holding a knife to her throat.

The police arrested Lewis a day after the killing, and prosecutors charged her with first-degree murder. Last year she pleaded guilty to lesser charges of voluntary manslaughter and willful injury, crimes that are each punishable by up to 10 years in prison. Her sentencing hearing was on Tuesday.

Polk County District Judge David Porter ordered Lewis to serve five years of probation, noting that she already spent about two years in juvenile detention during her legal proceedings. He acknowledged that it was unfair to force her to also pay so much money to her abuser’s family as restitution, but said he had “no other option.” The payment is required under Iowa law, which does not make any exception for trafficking victims.

After the hearing, Lewis’ former math teacher Leland Schipper created a GoFundMe fundraiser to raise the money. “Pieper does not deserve to be [financially] burdened for the rest of her life because the state of Iowa wrote a law that fails to give judges any discretion as to how it is applied,” Schipper wrote. “A child who was raped, under no circumstances, should owe the rapist’s family money.” By midday Sunday, the fundraiser had netted over $540,000 in donations, more than three times the amount owed to Brooks’ family. According to Schipper, Lewis plans to use the extra money to pursue college or start her own business, and to explore ways of helping other young survivors of sex trafficking.

Lewis is one of several teen girls who have been punished in court for killing their abusers in recent years. In Wisconsin, Chrystul Kizer is facing a potential life sentence for shooting the man who allegedly forced her into sex trafficking when she was 17. In Tennessee, Cyntoia Brown, now 34, spent nearly half her life behind bars after killing her rapist when she was 16. And in California, Sara Kruzan was sentenced to life without the possibility of parole as a teenager in 1994 for shooting her abuser; she received a pardon last month.

Though the outcome for Lewis wasn’t as bad as it could have been, her supporters said it was a far cry from justice. “A Black teenager was trafficked and raped—those facts are not disputed—yet the American criminal legal system chose to prosecute, convict and persecute her for escaping her captor,” Marcela Howell, who leads the nonprofit advocacy group In Our Own Voice, said in a statement after the sentencing. “The decision to prosecute Lewis and the subsequent sentence sends a clear message to Black women, girls and gender expansive individuals—the law will not protect you—and if you defend yourself, you will pay a high price.”

“She was a victim in this situation,” Brown, the survivor in Tennessee, told PBS NewsHour. Brown pointed out that Lewis could still land behind bars if she violates any of the terms of her probation. “[O]ver the next five years, anything that she does can trigger her having to serve a 20-year sentence. So she’s not truly free.”