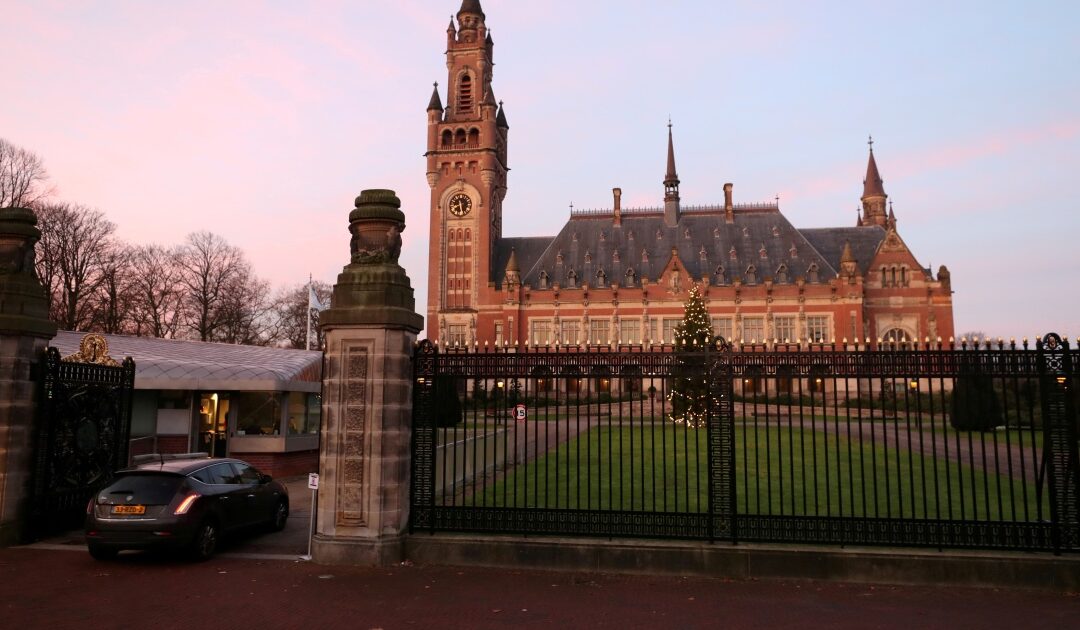 We refer to an article authored by Patrick Gathara published on October 10 entitled “Kenya’s cynical offensive against the ICJ” and wish to state facts as they are and not armchair analysis by Mr Gathara as a right of reply.

To begin with, Kenya has a long history of peaceful and friendly relations with its neighbours. Despite Somalia’s territorial ambitions against Kenya, the Kenyan government has made great sacrifices for the Somali people. Kenya has provided humanitarian relief to hundreds of thousands of Somali refugees. Its military has protected the Somali government from terrorists. In fact, the Somali government was hosted in Nairobi for several years because of insecurity in Mogadishu. It enjoyed generous financial, diplomatic, and military support from Kenya. Its gradual return to Mogadishu was made possible thanks to the thousands of Kenyan troops in the African Union Mission in Somalia (AMISOM). Kenya’s “huge” and “extraordinary sacrifice” in support of our Somali neighbours is recognised the world over, including by the UN and the African Union.

Despite Kenya’s friendliness, Somalia has consistently engaged in unprovoked and unwarranted diplomatic actions against Kenya, including the expulsion of Kenya’s ambassador from Somalia and severing of all diplomatic, economic, social and political engagements with Kenya.

Kenya has repeatedly expressed its position that maritime delimitation should be effected by negotiation. This does not in any way mean that Kenya has doubts about the merits of its case. An adversarial litigation on boundaries does not take into account peace and security and the social rubric and economic realities that are key to peaceful co-existence. The government of Kenya has at all times taken all necessary action to preserve the security of its people and territory. The appropriate means of resolving boundary matters in Africa is through African-led and African-managed processes such as the African Union Border Programme.

Kenya has been committed to the legal proceedings before the International Court of Justice (the Court) and at all stages updated the Court on the status of its preparation. It had been Kenya’s wish to fully and effectively participate in the proceedings in order to achieve justice. However, Kenya’s participation became untenable as the Court rejected Kenya’s request for more time to enable it to prepare for the oral hearings with the new legal team as the COVID-19 pandemic made it difficult for adequate preparations to be undertaken.

In addition, the Court rejected Kenya’s request to hear the case in the conventional fashion because oral hearings by video link have intrinsic shortcomings that render it unsuitable for the hearing of a case as complex and as important as the Somali/Kenya maritime case. It should be noted that the Court unilaterally formulated rules on virtual oral hearings. The Court had neither the competence nor the jurisdiction to make a decision with such far-reaching consequences to the exclusion of member states.

The article attempts to compare the matters that were before the International Criminal Court (ICC) with the current matter. This is a grave mischaracterisation of the issues and is a feeble attempt to compare two situations that are far removed from each other.

In any case, it should not be lost on anyone that Kenya’s interactions with the ICC, led to a reevaluation of its processes and case management procedures that have only enriched it and its ability to function and deliver on its mandate.

Thus, international organisations are built and strengthened by the ability of their members to have candid conversations while respecting the fundamental principle of equality of states. These engagements are what build more resolute and responsive institutions that are fit for purpose.

While the government will always do its part to ensure that the constitutional freedoms of expression and the independence of the media are enjoyed by its citizens, the attendant obligations should be adhered to by all. This calls for responsible and factual reporting in any publication. Sadly, this is not present in this article. Factual information would have produced an accurate article devoid of the misrepresentation and callous innuendo witnessed herein.

The views expressed in this article are the author’s own and do not necessarily reflect Al Jazeera’s editorial stance.