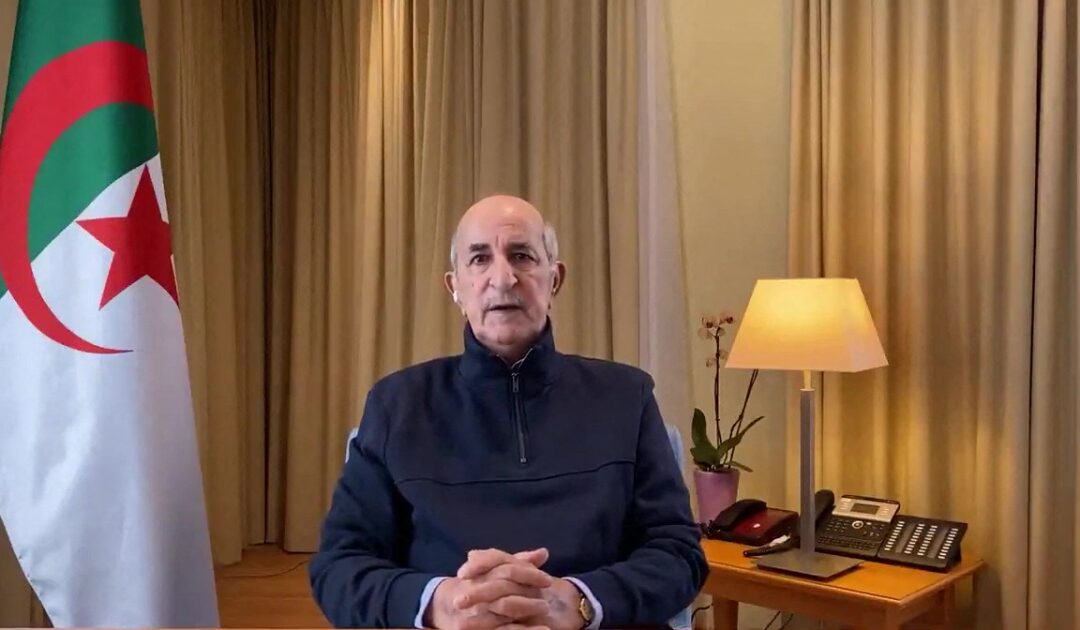 Algeria accused its former colonial ruler France of “genocide” and recalled its ambassador from Paris on October 2 in anger over what it said were “inadmissible” comments attributed to French President Emmanuel Macron.

The return of the Algerian ambassador to France is conditional on the “total respect for the Algerian state,” Tebboune told local media on Sunday.

“We forget that it [Algeria] was once a French colony … History should not be falsified,” added the president.

The immediate recall of Algeria’s ambassador from France for “consultations” came amid tension over a French decision to sharply reduce the number of visas it grants to citizens of Algeria, Morocco and Tunisia.

“Following remarks that have not been denied, which several French sources have attributed by name to [Macron], Algeria expresses its categorical rejection of the inadmissible interference in its internal affairs,” the statement said, adding the French comments were “an intolerable affront” to Algerians who died fighting French colonialism.

“The crimes of colonial France in Algeria are innumerable and fit the strictest definitions of genocide,” it said.

French daily Le Monde reported that Macron made critical remarks about Algeria during a meeting on Thursday with French Algerian descendants of the Harkis, Algerians who fought on the French side during Algeria’s war of independence.

According to Le Monde, Macron said Algeria was ruled by a “political-military system” and described the country’s “official history” as having been “totally re-written” to something “not based on truths” but “on a discourse of hatred towards France”.

The newspaper added the French president made clear he was not referring to Algerian society as a whole but to the ruling elite.