Because blacks can’t follow the rules, we have to abandon the rules: Philadelphia Bans Police From Traffic Stops for Minor Violations Because Too Many Blacks Get Tickets, by Paul Kersey – The Unz Review 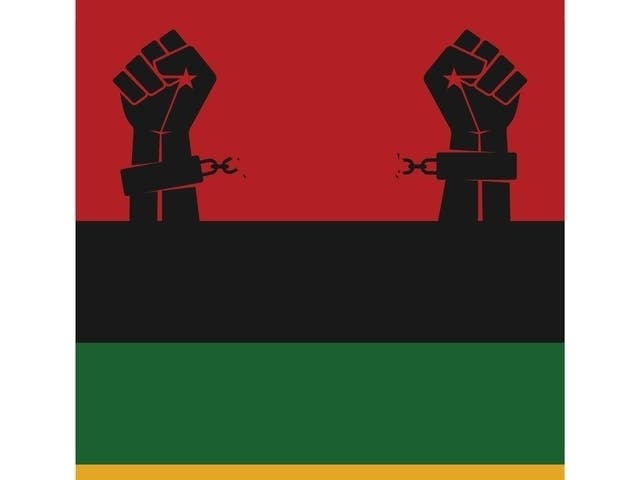 ReplyAgree/Disagree/Etc. More… This Commenter This Thread Hide Thread Display All Comments
These buttons register your public Agreement, Disagreement, Thanks, LOL, or Troll with the selected comment. They are ONLY available to recent, frequent commenters who have saved their Name+Email using the ‘Remember My Information’ checkbox, and may also ONLY be used three times during any eight hour period.

The city of Philadelphia has taken steps to outright ban its police officers from initiating traffic stops for minor infractions, a move that should prompt a collective sigh of relief for Black drivers, in particular, who are disproportionately targeted for such moving violations.

The Philadelphia Driving Equality Bill specifically prohibits city cops from making any traffic stops for “secondary violations” that include cars having a broken taillight or displaying registration or inspection stickers incorrectly.The bill was signed into law by Philadelphia Mayor Jim Kenney on Wednesday in an effort to endear police with the communities that they serve.

“Today, I signed an executive order to implement the legislation outlined in the Driving Equality bills, introduced by councilmember Isaiah Thomas,” Kenney said in a tweet. “This legislation establishes Philadelphia as the first large U.S. city to ban minor traffic stops with the goal of healing police-community relations.”

What Kenney did not mention is how much less stressful driving while Black will be for motorists in a city that is about 44 percent Black. Councilman Thomas didn’t mention it either when he said that “Data and lived experiences showed us the problem.”

Those “lived experiences” Thomas talked about, though, were likely provided by Black drivers, who, statistics show are most likely to be pulled over by police for the aforementioned “secondary violations” — or pretextual stops — that white motorists get passes for.

In Philadelphia, Black drivers are more than three times as likely to be stopped for such “secondary violations” than motorists from any other group, according to an analysis by ABC News conducted last year.

Proponents of the traffic stops for “secondary violations” say that such policing can often lead to larger discoveries of illegal behavior, including possession of drugs and guns. However, ABC News reported that its research found “Black Americans who were stopped were less likely to be found possessing contraband than white Americans,” including in Philadelphia.