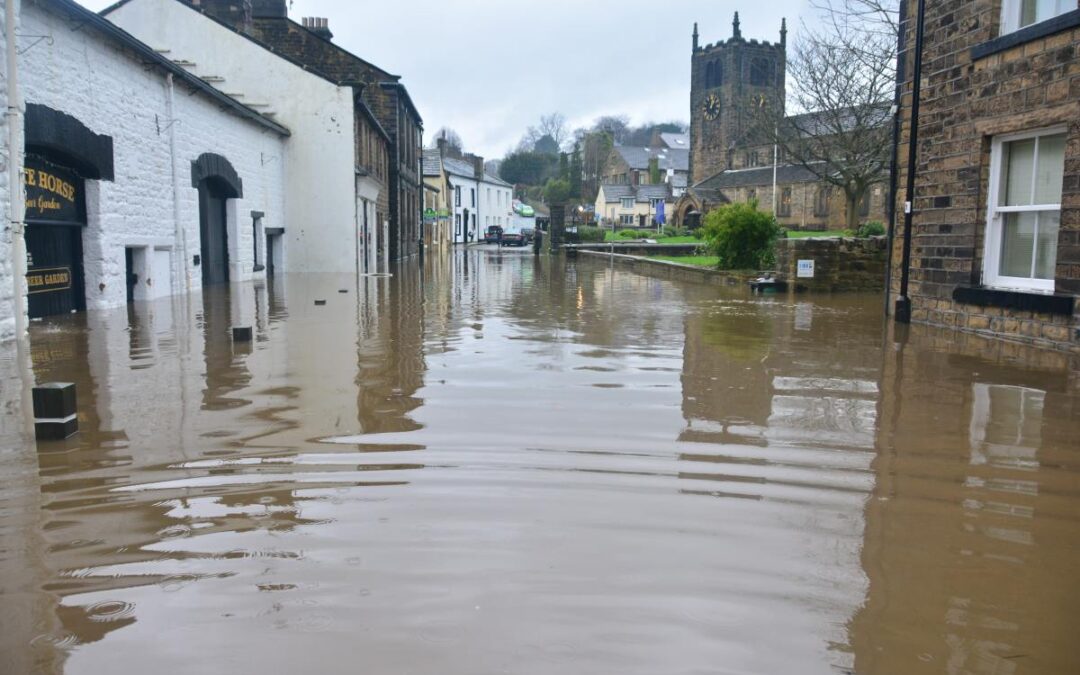 This article is brought to you thanks to the collaboration of The European Sting with the World Economic Forum.

Black communities in the United States will see the flood risk in their neighbourhoods climb at least 20% over the next 30 years, experts are predicting.

Scientists in the UK and US issued the warning after modelling new flood risk maps that detail the impact of flooding on a street-by-street basis across the US.

“They cover floods of many different sizes, from nuisance flooding that may occur every few years to once-in-a-millennium disasters,” the scientists explain in an article for The Conversation.

Led by the University of Bristol in the UK, the study, published in the journal Nature, looks at how flooding will impact different communities unequally.

How does flooding currently affect the US?

Flooding already costs the US more than $32 billion a year on average in losses, the scientists say. This is projected to hit more than $40 billion by 2050.

Today, it’s impoverished white communities who are most at risk from flooding in low-lying areas at risk from heavy rainfall, the study finds.

These communities are around America’s coasts in the Northwest, Northeast and Gulf of Mexico, and in Appalachia, a northeast region of the US.

New flood risk maps suggest Black communities in the US will be disproportionately hit by flooding in the next 30 years. Image: The Conversation/Wing, et al. 2022

How could future flooding hit Black communities in the US?

But rising sea levels are predicted to push storm surges and high tides further inland. This means that, over the next 30 years, the flood risk burden “falls disproportionately on communities with large African American populations on the Atlantic and Gulf coasts,” the scientists warn.

Coastal states around the US including Florida, Virginia and Texas are among those with predominantly Black communities in both urban and rural areas.

And it’s these that are projected to see at least a 20% increase in flood risk over the next 30 years, the scientists say.

What do other studies say about climate change and communities of colour?

A paper in the journal Science in 2017 found that predominantly African American communities around the US south coast were most at risk from rising seas, according to NBC News.

Climate change is known to have a bigger impact on disadvantaged communities.

For example, the risk of wildfires is 50% higher for Black, Hispanic and Native American communities in the US, according to a study in the journal PLOS ONE. Air pollution also causes three times more deaths for Black Americans.

What solutions are there to this climate inequality?

The scientists behind the University of Bristol study recommend that development in flood-prone areas must be controlled.

“As urban areas expand, people are building in riskier locations, including expanding into existing floodplains,” they say.

Development like this is accelerating as America’s population grows.

The solution is “more aggressive local land use controls restricting new developments in the highest-risk areas,” they suggest, alongside stronger building codes.

Climate and environmental risks make up five of the top 10 risks in the World Economic Forum’s new Global Risks Report 2022. Its Climate Justice Challenge aims to advance environmental and socio-economic solutions for communities most impacted by climate change.