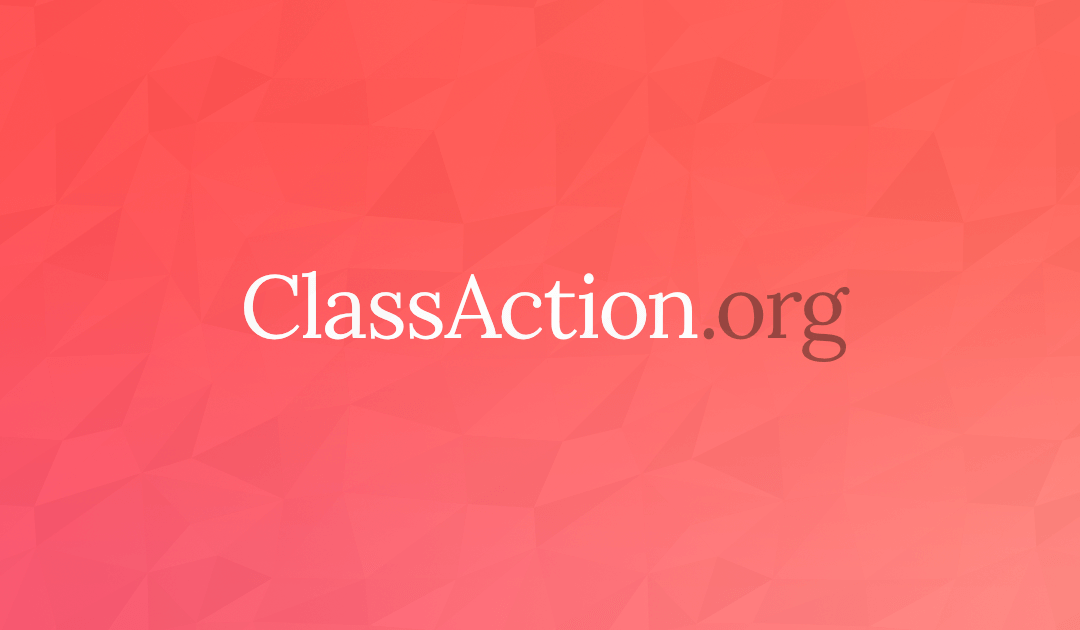 A group of Black female police officers has filed a proposed class action lawsuit alleging the District of Columbia Metropolitan Police Department has been plagued by a culture of race and sex discrimination, as well as “intense pervasive retaliation” against those who complain about their unlawful treatment.

According to the case, while each plaintiff has repeatedly reported unlawful discrimination based on their race or gender to the department’s equal employment office or managers, they have done so “to no avail.” The lawsuit alleges the culture at the Metropolitan Police Department (MPD) has fostered a pattern of contempt for Black female police officers “to the point of systematic psychological abuse” and left them with no means of eradicating their “profoundly toxic work environment” given anyone who attempts to report or oppose the discrimination is subjected to “relentless retaliation campaigns.”

The lawsuit, filed against the District of Columbia, D.C. Mayor Muriel Bowser and Chief of the Metropolitan Police Department Robert Contee, alleges the MPD’s culture has allowed and encouraged “the most demeaning, degrading and disrespectful discourse and actions” to be undertaken by its officers despite the plaintiffs’ complaints. As an example, the complaint describes one incident during which a white male sergeant “took out his penis and urinated into a bottle while riding in a police vehicle with a female officer, instead of asking to pull over and urinate in a bathroom or in the woods.” The sergeant was never reprimanded for his actions and instead got promoted to lieutenant “shortly thereafter” while the woman officer who reported his behavior was retaliated against for making “a big deal” of it, the case alleges.

According to the suit, the MPD’s sergeants and lieutenants have abused their power to target Black women officers with abuse and discrimination and have been allowed by management to “abuse, harass, isolate, intimidate, bully and denigrate” them without discipline. Per the lawsuit, Black women officers who spoke out against the treatment, which included “sexist, racist, harassing or inappropriately sexualized comments,” were given undesirable assignments, denied overtime, refused desirable work schedules, denied training opportunities, given falsely lowered performance evaluations, transferred out of desirable or elite units, and even targeted for termination.

According to the suit, if a chief of police wanted to terminate a Black woman officer, the chief would orchestrate a scheme to push the officer out by subjecting her to “hyper-scrutiniz[ation]” and disciplining her for “every kind of minor issue or transgression” to purportedly justify the termination. Notably, some officers with decades of experience working for MPD were suddenly “found to be deficient in every category of performance” with no reasonable explanation, the case says. These campaigns, the lawsuit alleges, were “extremely effective” and have caused a disproportionate number of Black women officers to resign or retire early.

“Black women who become the subject of such campaigns are made to feel unwelcome and like second class citizens,” the complaint states, alleging that for some officers, the only way to protect their mental and physical health was to leave the MPD.

The lawsuit further alleges that the MPD’s Equal Employment Office (EEO) was headed up by a director who “maintained a system that intentionally discredits Black women complainants, effectuates a pattern and practice of retaliation, and bullies his subordinates into disavowing any and all claims of discrimination filed by Black women officers.” Notably, every woman who has worked for the director has filed a complaint against him, according to the lawsuit. The case claims the director maintains “sexist and racist” views of Black female police officers and has used his power to undermine their complaints and exonerate those who perpetuate the discrimination.

According to the suit, the “complete and total dysfunction” of the EEO office has hindered the plaintiffs and other Black female officers from seeking any kind of meaningful relief and standing up for their rights. The lawsuit alleges that while the plaintiffs have, on multiple occasions, escalated their complaints “up their chain of command, all the way to the Chief of Police, the Mayor and City Council,” none of those from whom they sought help “took any action” to address the apparent violation of their rights. Indeed, the case claims there exists “no real or meaningful way” for Black women officers to obtain relief “but through the class action process.”

Get class action lawsuit news sent to your inbox – sign up for ClassAction.org’s newsletter here.

← A Black man, a fatal police shooting, and a widow who didn’t back down: The 1979 case that electrified the city and launched a movement | The Star ← Blacks and Jews to Discuss Racism, Anti-Semitism and All That Jazz