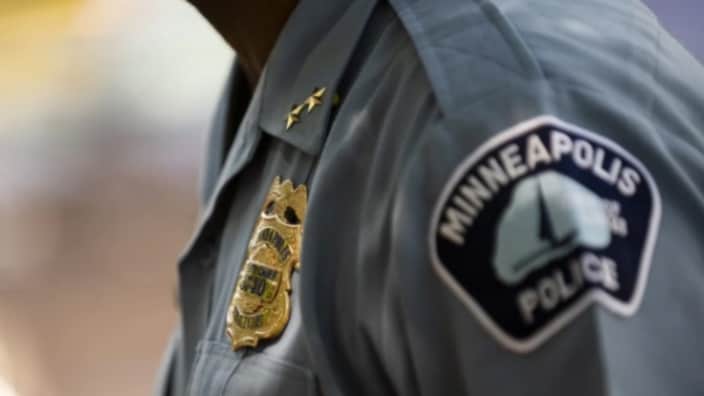 About 800 children and teen victims of police violence in six cities were Black girls, and 120 were white girls, says The Marshall Project.

According to a report from The Marshall Project, Black youths are more likely to be on the receiving end of violence by police officers — and a “striking number” of those victims are Black girls.

Per its mission statement, The Marshall Project is “a nonpartisan, nonprofit news organization that seeks to create and sustain a sense of national urgency about the U.S. criminal justice system. We have an impact on the system through journalism, rendering it more fair, effective, transparent and humane.”

They strive to publish stories that expose wrongs, bringing them to the attention of officials who can take action, as well as give visibility to proposals and critiques from the criminal justice community.

Their most recent report has a stunning two-sentence title: Police Hurt Thousands of Teens Every Year. A Striking Number Are Black Girls.

For it, The Marshall Project researched violent interactions between police and civilians, of which there is no national database. They instead looked at data from six large police departments — those of Chicago, Illinois; Minneapolis, Minnesota; Indianapolis, Indiana; Columbus, Ohio; Portland, Oregon and New Orleans, Louisiana — that provided researchers with demographic information of use-of-force incidents.

The organization found that among the police departments, 4,000 young people aged 17 and under experienced police violence between the years of 2015 and 2020. One-fifth of the victims, approximately 800 children and teens, were Black girls. White girls represented only 120 victims — or 3 percent.

In New Orleans, every girl involved in a use-of-force incident by that department was Black. However, that department commented to The Marshall Project that those incidents “involved lower levels of force (Hands, Takedown, Firearm Pointing, etc.).”

Black boys accounted for more than 2,200 of the victims of use-of-force acts by police in the six departments included in the study.

Most of the departments researched by The Marshall Project declined to comment. However, Lt. Shane Foley, a spokesperson for the Indianapolis Metropolitan Police Department (IMPD), said, “Those numbers are concerning, but the statistics alone present a misleading picture,” adding that the department continues “to work towards addressing inequities in the community.”

In separate research published by the Journal of the American Medical Association out of California, almost 16,000 teenagers were treated at a hospital after an interaction with law enforcement officials between 2005 and 2017.

Researchers noted that police can be trained to improve interactions by, in part, understanding the developmental differences between teenagers and adults.

“You have to treat kids differently,” said Lisa H. Thurau, executive director of Strategies for Youth. “If we understand that at the cognitive level, how come we’re not changing the policies?”

Have you subscribed to theGrio podcasts “Dear Culture” or “Acting Up?” Download our newest episodes now!
TheGrio is now on Apple TV, Amazon Fire and Roku. Download theGrio.com today!

The post Black girls more likely to get hurt by police than white girls, study finds appeared first on TheGrio.