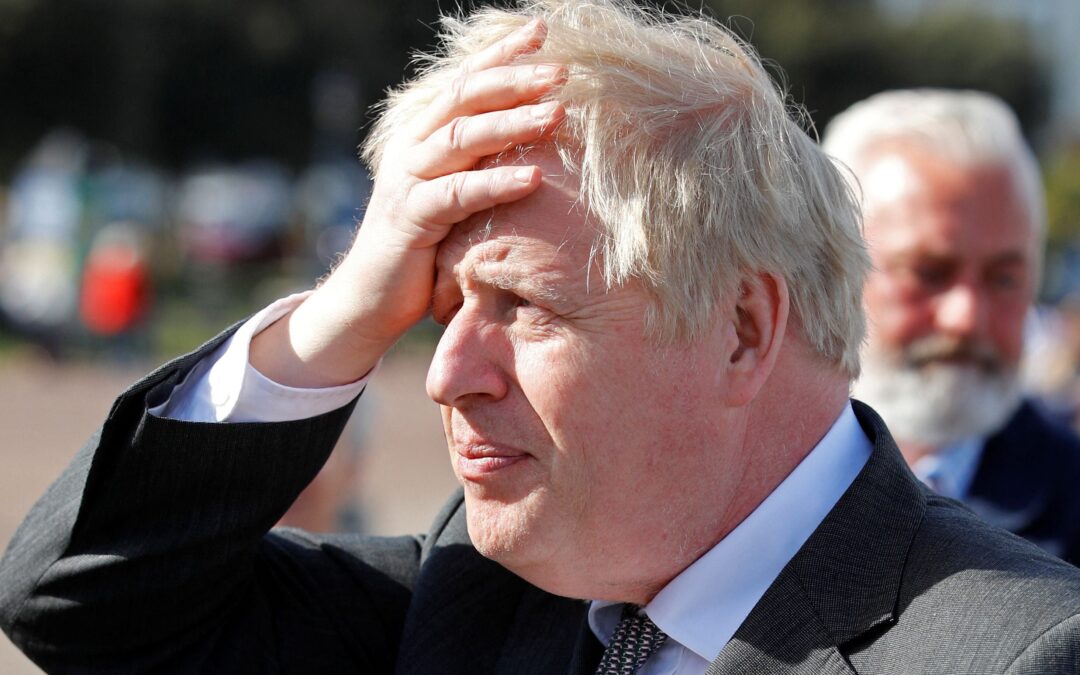 Boris Johnson is facing intense pressure to allow a second Scottish independence referendum if the SNP win a majority at Holyrood on Thursday, after a new poll for The Independent showed British voters think he would be wrong to deny a fresh ballot.

The UK government argues that now is not the time for another vote and that politicians should focus on rebuilding the economy in the wake of the Covid pandemic.

But Nicola Sturgeon’s SNP has said outright victory in this week’s Holyrood elections would be a mandate for a second referendum.

And a new BMG poll for The Independent suggests Britons agree.

The survey found that 41 per cent of those asked said Mr Johnson should allow another vote within four years if pro-independence parties win a majority in the Scottish Parliament this week, compared to just 33 per cent who opposed and 26 per cent who said they did not know.

The poll also shows Mr Johnson would be under heavily expected to win another referendum.

Just 19 per cent said Scottish independence would be positive for the UK, while 41 per cent believe it would be negative.

The only part of the UK where voters were more likely to back Mr Johnson’s position than oppose it was in Scotland.

In response, Ms Sturgeon said: “What this poll shows is that Boris Johnson and the Tories can’t deny democracy forever.

But a UK government spokesperson said the SNP’s push for a “divisive referendum” was “irresponsible”.

The poll also shows that across Britain as a whole, only the over-65s believe Mr Johnson’s government has taken the right approach.

But no other age group agreed.

And young people were especially likely to believe the outcome of Thursday’s vote could lead to another independence poll.

As well as the SNP, the Scottish Greens also support independence, as do Alba, the new party formed by Ms Sturgeon’s rival and former ally Alex Salmond.

He is campaigning for voters to deliver a ‘super majority’ among pro-independence parties on Thursday.

UK ministers were spooked by a series of polls earlier this year which suggested support for independence had risen in Scotland.

However, polls in recent days suggest that backing may have waned during the course of this election campaign.

Some UK government insiders believe the chances of a pro-independence majority on Thursday are currently touch and go.

A UK government spokesperson said:  “Now more than ever, people in Scotland want to see the UK government and the devolved administrations working together to protect lives and livelihoods.

“The United Kingdom is the most successful political and economic union the world has ever seen, and this pandemic and our collective response, from the furlough scheme to vaccine procurement and the backing of our military personnel, has shown that we are at our strongest when we work together towards a common goal.

“The push for a divisive referendum is simply irresponsible. It is a distraction, when we need to focus on continuing to tackle the pandemic and rebuilding our economy.”