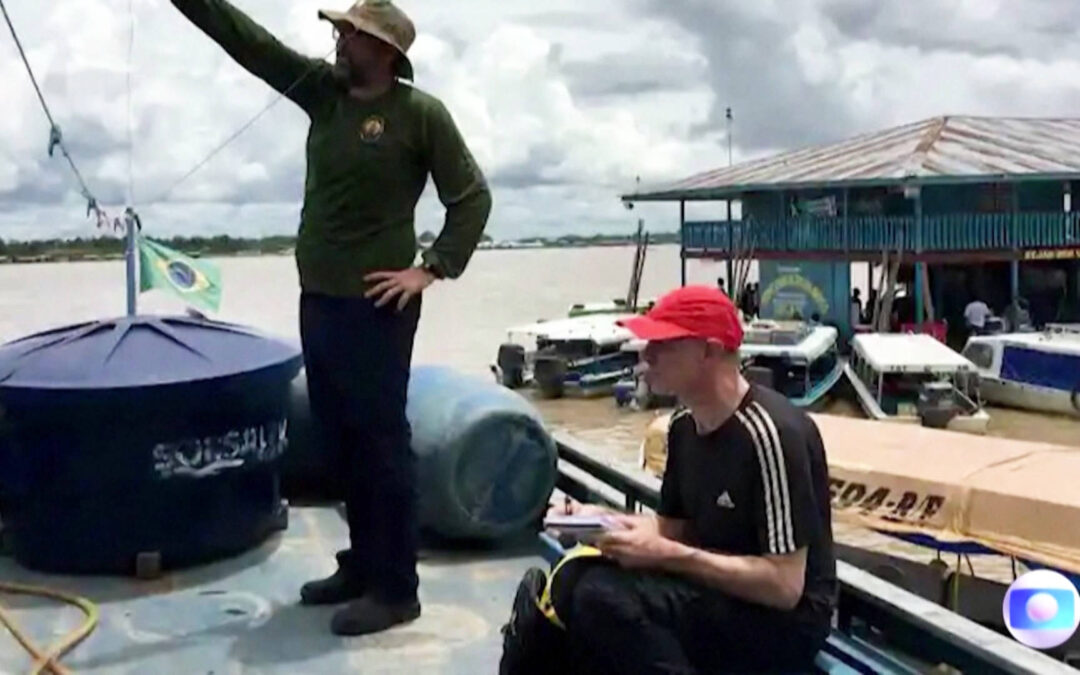 In more news from Brazil, police have arrested another five people linked to the June murders of British journalist Dom Phillips and Brazilian Indigenous rights advocate Bruno Pereira. Authorities also identified one of the suspects in the murder as the leader of an illegal fishing organized crime group in the Amazon region. Phillips and Pereira went missing in Brazil’s Javari Valley in June; their remains were found dismembered about two weeks later. Click here to see our interview with Indigenous lawyer Eliesio Marubo in Brasília about calls to independently investigate their murders.