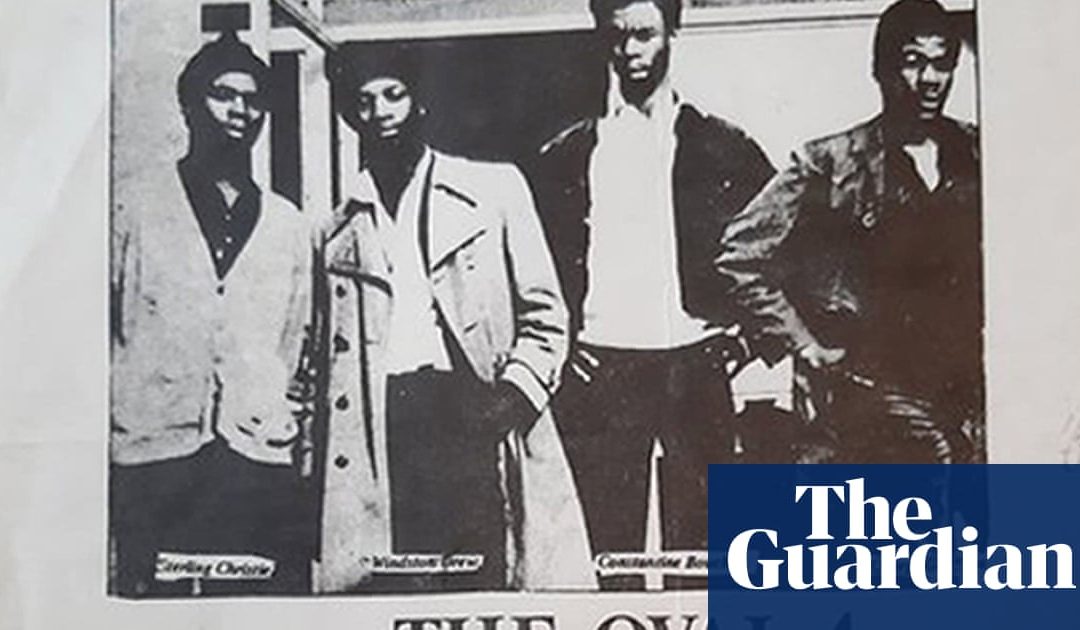 The British Transport Police has apologised to the British black community for the trauma caused by the actions of a former officer involved in at least two serious miscarriages of justice involving young black people.

In a letter sent to black civil rights activists, Lucy D’Orsi, the force’s chief constable, insisted the actions of DS Derek Ridgewell, who played a key role in the convictions of the Stockwell Six and the Oval Four, did “not define the BTP of today”.

D’Orsi said she was also keen to explore a proposal, suggested by activists, that the BTP establish a bursary for black students to study criminology or law at university, and promised to “actively aim” recruitment efforts towards British black communities in an effort to build a force that better reflects the public.

The Oval Four were a group of young black men who were framed by Ridgewell and accused of carrying out muggings on the underground in London. It took nearly 50 years for all four men to have their convictions squashed.

Ridgewell was also behind the conviction of the Stockwell Six, who were accused of attempting to rob on the underground. Two men involved could have convictions overturned.

“On behalf of the British Transport Police (BTP), I am sincerely sorry for the trauma suffered by the British African community through the criminal actions of former police officer DS Derek Ridgewell, who worked in BTP during the 1960s and 70s,” D’Orsi wrote.

“In particular, it is of regret that we did not act sooner to end his criminalisation of British Africans, which led to the conviction of innocent people. This is simply inexcusable and is something that my colleagues and I are appalled by.”

The apology was welcomed by Winston Trew, one of the Oval Four who was wrongfully convicted in 1972 for attempted theft and assaulting police.

“I welcome the apology from the BTP to the British black community who were targeted with false convictions,” he said. “It’s a public acknowledgement that something dreadful went wrong in the 1970s.”

Trew also welcomed the proposal to create a bursary, but disagreed with the suggestion that increasing diversity was the solution going forward. “You cannot recruit new people into a broken system, the system needs to change, so the public can have confidence in the police and want to become police officers and have a conducive environment to work in. Inclusion is not the solution.”

The apology was solicited by Kwaku, a history consultant and historical musicologist, as part of a seminar series he has been running on police and the criminalisation of black British youths. He stipulated the apology should be addressed to the “British African community”, a term he said was a more appropriate description of the group than “black British”.

Kwaku’s approach caused the BTP to further reflect on the criminal actions Ridgewell had taken 45 years ago and the organisation believed it to be a opportunity to set out the chief constable’s position.

“We knew that the BTP has issued an apology in each case,” he said. “But we thought it’s not enough to issue an apology to the individual victims, they have to recognise that the British African community was terrorised and have suffered from the trauma caused by these racist cops, from the terror in the 1970s and 80s.”

The apology will be read out in a discussion led by Kwaku and Cecil Gutzmore, a black community activist, at the Police and the Criminalising of British African Youths by Numbers Zoom meeting on 8 November.

A spokesperson for Black Lives Matter UK said: “This is simply not enough. While the BTP’s proposed bursary will benefit a small number of people, it ultimately doesn’t change the daily discriminatory practices of the force.”

According to a study of official data, young black males in London were 19 times more likely to be stopped and searched than the general population.

The spokesperson added: “What we need is not more black officers carrying out the same racist harassment and violence against black communities. We need an end to stop and search and we need to create conditions in which black communities can thrive, free from poverty and violence.”