CDC projects a ‘sharp decline’ in Covid cases in the U.S. by July 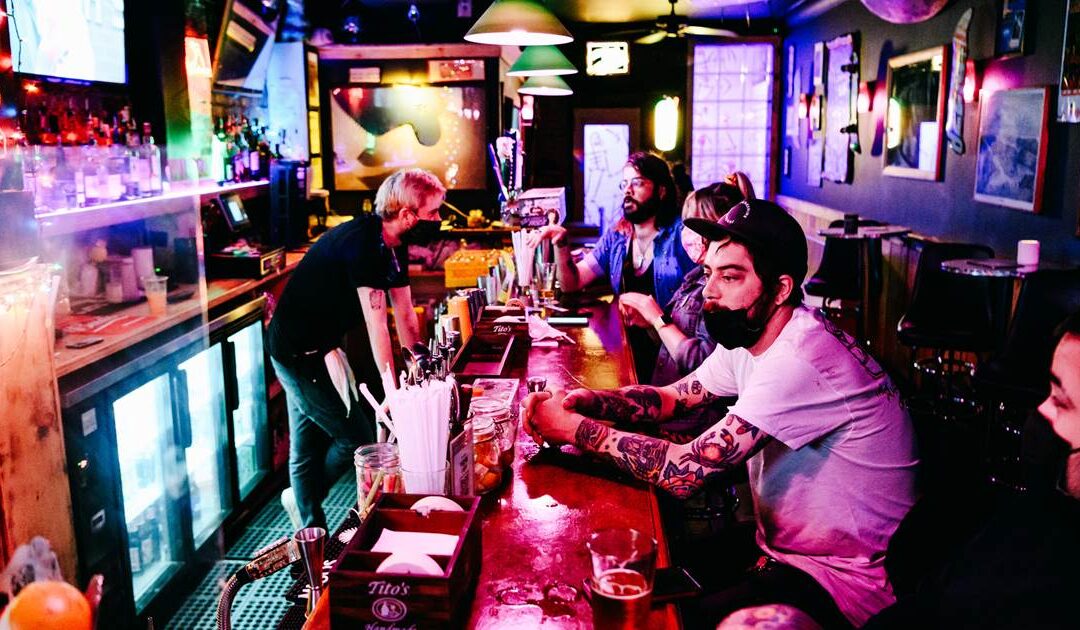 The U.S. could be through the worst of the Covid-19 pandemic by July — if vaccinations continue at high rates and people wear masks and physically distance when necessary, according to projections published Wednesday by the Centers for Disease Control and Prevention.

The projections are not definitive — and can certainly change if people’s behavior changes in the next few months. However, they do fall in line with President Joe Biden’s assertion that the United States will be able to reach some level of “normal” by Independence Day.

“A sharp decline in cases was projected by July 2021,” the study authors wrote, “with a faster decline in the high-vaccination scenarios.”

“The results remind us that we have a path out of this and models, once predicting grim news, now offer reasons to be quite hopeful for what the summer may bring,” Walensky said during a briefing Wednesday.

“If we can have relatively high vaccination coverage by the beginning of July, that can have an impact on transmission,” said Michael Johansson, one of the study’s authors and a co-lead for the Covid-19 response modeling team at the CDC.

But, he added, “it also depends on what we do,” referring to continued mask-wearing and social distancing when appropriate over the coming months. “It’s the combination of those things that we really need to make sure that we’re in the best position possible come July,” Johansson said.

The projections also suggest a reduction in Covid-19-related deaths, mainly because a majority of those most vulnerable — those over age 65 — have been vaccinated.

The models are based on what has already been observed during the pandemic, combined with the scientific understanding of how the virus spreads and is impacted by mitigation measures. Those factors put together gave modelers a good indication of what might occur under four different scenarios, accounting for vaccination rates and behaviors.

Alessandro Vespignani, a computational epidemiologist at Northeastern University, was on one of the modeling teams. “On one side, it was encouraging because we were observing that even in the worst case, we were not going to experience again a huge wave, and the vaccine that was acting as a wall against B.1.1.7,” he said, referring to the coronavirus variant dominant now in the U.S.

“On the other hand, if we were moving too fast in the relaxation of nonpharmaceutical interventions, we projected a surge locally, in specific states,” he said, referring to measures such as mask mandates and social distancing. “That is what happened during April,” when, for example, Michigan experienced a significant surge in cases.

The models were based on data from late March — when the U.S. was seeing a seven-day average of more than 65,000 cases daily. It was around this time that CDC Director Dr. Rochelle Walensky warned of “impending doom.”

The models all projected that cases would continue to rise in April and peak sometime in May; in fact, cases in the U.S. have fallen since mid-April. The seven-day average of cases is now around 48,000 daily cases.

Still, upticks have been seen in some states, including Oregon and Washington.

“We’ve got a continuously changing situation on the ground,” said Bill Hanage, an associate professor of epidemiology at the Harvard T.H. Chan School of Public Health, who was not involved in the new research.

“The vaccination rollout has been more rapid in a lot of places than this would expect, but now we’ve hit a wall when it comes to vaccinations and probably got as far as we’re going to get without substantial effort,” he said.

The projections could also be altered by the Biden administration’s new push to get at least one vaccine dose to 70 percent of the U.S. population by July. An expected authorization for children ages 12 to 15 to get the Pfizer vaccine in the coming weeks could also have an impact.

“This doesn’t have us going completely back to normal,” Hanage said. “But I think landing the plane is expected to require a certain amount of care over the summer of those things that work best,” referring to vaccines and behaviors such as masking and physical distancing.

“The more you vaccinate, the less the other stuff is needed to maintain the same degree of public health benefit,” he said. “In other words, get the shot.”