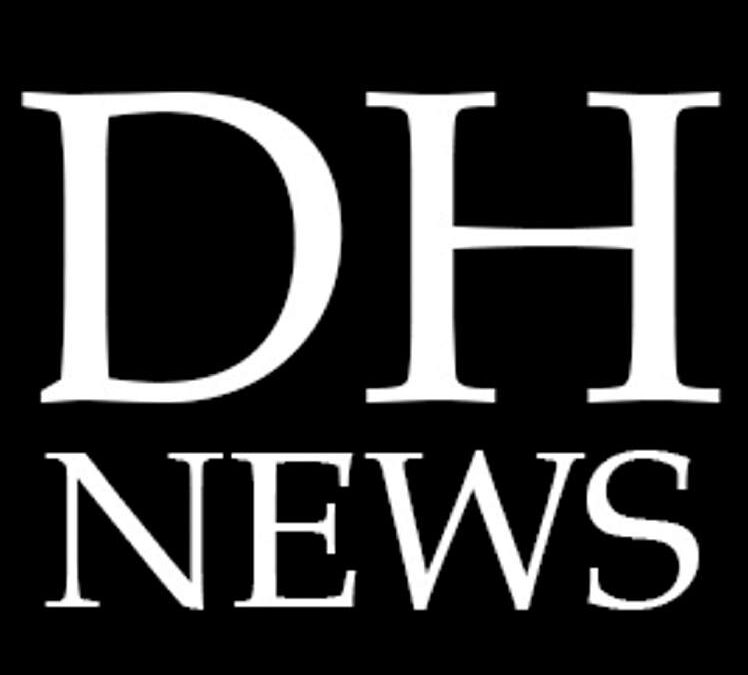 Chicago’s police oversight agency is investigating a white officer’s struggle with a Black woman who was walking her dog in a lakefront park, an encounter the woman’s attorneys are calling “an obvious case of racial profiling.”

CHICAGO (AP) – Chicago’s police oversight agency is investigating a white officer’s struggle with a Black woman who was walking her dog in a lakefront park, an encounter the woman’s attorneys allege became violent and was an “obvious case of racial profiling.”

The Civilian Office of Police Accountability, known as COPA, said Monday that it reviewed the officer’s body camera video and recommended that he be placed on administrative duty or be relieved of his police power while it investigates what happened over the weekend.

A law office representing Nikkita Brown said she was near the lakefront with her dog about 12:10 a.m. Saturday when a police officer approached her for being in the area after the park was closed.

In the two-minute-long video recorded by a bystander, Brown and her dog appear to be walking away from the officer as he follows closely, and at one point Brown turns around with her phone in her hand and stops.

Moments later, the officer appears to reach for Brown’s phone and then grabs Brown, who can be heard yelling, “Let go!” as she struggles to break free.

Brown’s attorneys accused the officer of “violently” attacking their client “for absolutely no reason.”

“He attempts to tackle her, all while groping her body as she screams for help,” the attorneys said in the statement. “This unprovoked attack lasts for approximately two minutes, during this time Ms. Brown’s phone is knocked from her hands and she is knocked out of her shoes.”

When Brown is finally free, she can be seen on video picking her phone off the ground before walking away with her dog. Brown’s attorneys said she returned home, called 911 and filed a report with a sergeant.

They allege the encounter was racially motivated, noting there were several other individuals in the park that night, including a group of about four white people walking some distance behind Brown.

“This was an obvious case of racial profiling,” the attorneys said, adding that Brown is suffering “emotional trauma” from the “brutal, unprovoked and unlawful attack.”

The Chicago Police Department said it was aware of the video and referred the matter to COPA.

Police Superintendent David Brown said the officer seen in the video had not yet been interviewed by COPA investigators.

“Apparently there was a closure of that area of the beach and then that precipitated the interaction. We don’t yet know what was done or said. All we know is this person was not arrested and yet the officer had, obviously you see the interaction on the video,” Brown said at a news conference.

He asked the public for patience and to “allow COPA to do its job and get to the bottom of what happened.”

Mayor Lori Lightfoot said she was deeply concerned by video of the incident.