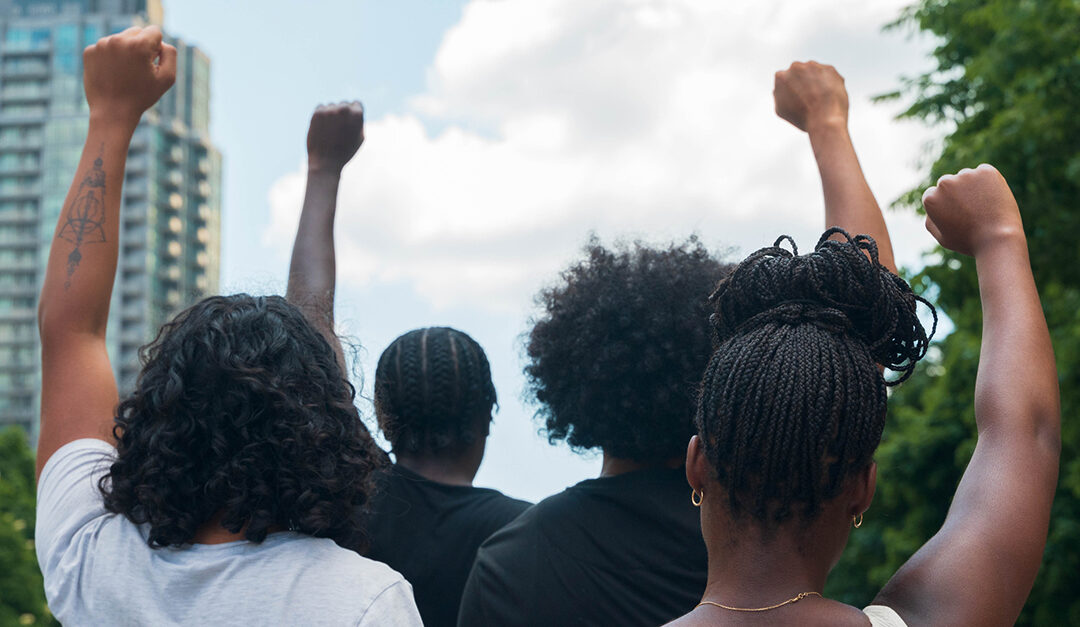 This Emancipation Day, we are calling on all residents to honour, celebrate, and give thanks to the Black and African Diasporic communities for their achievements, investments, and contributions to Vancouver, and to take action to eliminate anti-Black racism.

We acknowledge the impacts of anti-Black racism and the intersectionality with anti-Indigenous racism, along with the intersections of ancestry, place of origin, religion, marital status, family status, physical and/or mental disability, sex, sexual orientation, gender identity or expression, age, and class of persons. Our current systems were built on and grew from historic colonial foundations of anti-Indigenous and anti-Black racism and ongoing policies and practices continue to negatively impact Black and Indigenous peoples today.

We are committed to addressing the historic and ongoing discrimination against the Black and African Diaspora and Indigenous communities and responding to the community’s call for us to address anti-Black and anti-Indigenous racism. Read the full overview of the work we are doing in this area.

On this Emancipation Day, while celebrating and honouring Black and African Diaspora communities in Vancouver, we continue to stand with and mourn alongside Indigenous peoples in Canada during this difficult, heart-breaking, and emotional time as truths about residential school atrocities continue to be confirmed.

History and significance of Emancipation Day

For more than 400 years, millions of African people were victims of the transatlantic slave trade, where they underwent legally enforced enslavement. They were denied their basic human rights and were considered property that could be bought and sold. The buying and selling of Black Africans was practiced in North America, including Canada, Europe, and the Caribbean for two centuries starting in the early 1600s. Indigenous people including Inuit, Metis, and First Nations were enslaved in Canada alongside People of African descent.

The passage of the Slavery Abolition Act took effect on August 1, 1834, ending slavery for many Africans and Indigenous people throughout the British Empire, including Canada. While this change encouraged hope for people of African descent who could now live without fear of enslavement, full emancipation of enslaved Africans did not take effect until four years later. This is because all enslaved Africans over six years old were required to work without pay for four years to repay losses to their slave owners.

We are only able to mark Emancipation Day because of the efforts of many enslaved Africans and their Abolitionist allies who fought tirelessly, some to their deaths, for freedom against this unjust system that regarded them as sub-humans.

For Black and African Canadians, and Indigenous peoples, Emancipation Day is a day of celebration, and remembrance. It also stands as a reminder of the challenges that Peoples of African descent have overcome in the last 200 years, and is a solemn recognition of the work that still needs to be done to dismantle systems and structures of anti-Black racism in our country.

In March 2021, the federal government voted unanimously to officially recognize August 1 as Emancipation Day across Canada External website, opens in new tab. This acknowledgment was a step towards recognizing the heritage of people of African descent in Canada and the many contributions they have made and continue to make across these lands. This action reflects the efforts of members of the Black and African Diaspora communities across Canada, including Vancouver who work tirelessly to advance social, political, economic, and cultural development in their communities.

We ask all residents to reflect, educate, and engage in the ongoing fight against anti-Black and anti-Indigenous racism and discrimination, and colonization. Below is a list of resources to support you in this work:

“On this day, I join with everyone in our city to recognize the lasting and destructive legacy of slavery and the injustices visited on black communities in Vancouver and throughout the country,” said Mayor Kennedy Stewart. “Together, we are called upon to fight anti-black racism in all its forms and to work towards a more humane and just future for all.”