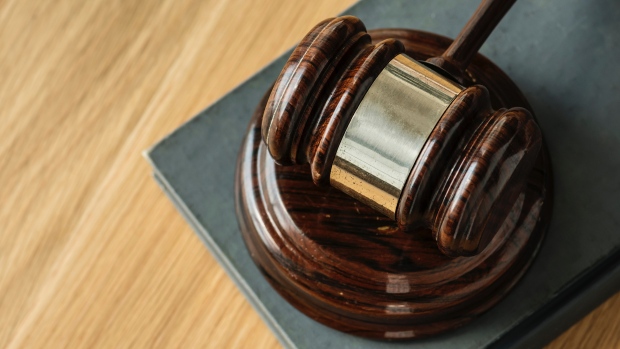 TORONTO —
Anti-Black racism must be confronted, mitigated and erased, Ontario’s top court said in a decision released Friday, but it declined to set out a framework for taking the systemic issue into account in sentencing Black offenders.

The Court of Appeal for Ontario was asked to contemplate the mitigation of anti-Black racism in the appeal over the sentence for a 26-year-old man for carrying a loaded firearm.

Kevin Morris was sentenced to 15 months, but the Crown appealed, saying it was “manifestly unfit” and arguing that the judge erred in his treatment of evidence of the impact of institutional racism.

The sentencing judge had taken into account the disadvantages and systemic anti-Black racism Morris had faced growing up in Toronto.

Some intervenors in the appeal, including the Black Legal Action Centre, called for a standardized framework for sentencing Black people.

The Appeal Court said that courts should give a “generous gateway” for admitting evidence about the effect of anti-Black racism on an offender, but the specific sentencing framework for Indigenous offenders does not apply to Black offenders.

Evidence about “social context” such as experiences with anti-Black racism doesn’t impact the seriousness of an offence, but a “generous gateway” should be provided for using it to mitigate personal responsibility, the court said.

The Black Legal Action Centre said it is “disappointed” by the decision.

“The court failed to take a strong stance and ensure that every sentencing judge across the province meaningfully considers anti-Black racism when sentencing a Black person,” they said in a statement.

The court increased Morris’ sentence to two years less a day, but stayed the sentence, meaning he won’t have to serve more time in jail. On the original 15-month sentence, the judge deducted three months for Charter breaches and time-and-a-half credit for pre-trial custody, leaving Morris with a net sentence of one day plus 18 months probation.

The Crown requested the stay of the harsher sentence, saying jailing Morris now would be inappropriate.

Morris was raised by a single mother in a neighbourhood with high levels of violence and criminal activity, according to court documents. He said he felt unsafe to go to work, because he would have to travel through rivalling neighbourhoods.

In 2013, he was diagnosed with PTSD and paranoia after being stabbed and critically wounded for a third time.

The Appeal Court said while the evidence offers an explanation for why Morris made “such a bad and dangerous choice,” the sentencing judge’s reasons overstated the impact on his ability to choose whether or not to go out with a loaded and concealed handgun.

The sentencing process as it exists can take anti-Black racism into account when assessing an individual offender’s circumstances, the court wrote.

“Anti-Black racism must be acknowledged, confronted, mitigated and, ultimately, erased.”

This report by The Canadian Press was first published Oct. 8, 2021.