Democrats Are Betting On Black Voters To Help Hold the Senate 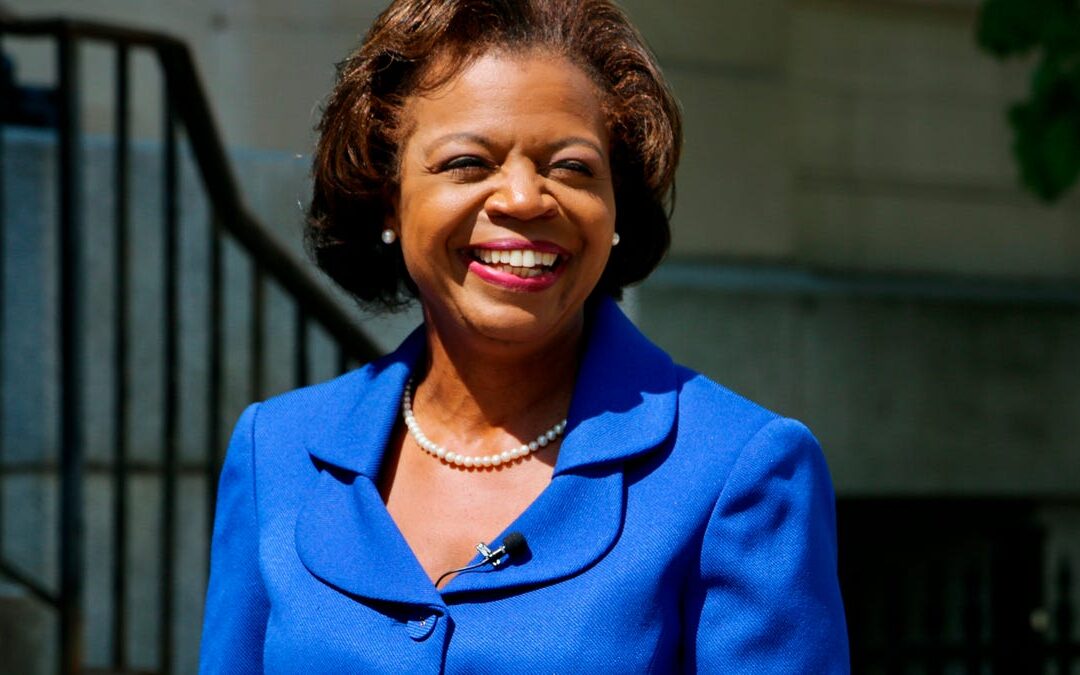 With control of the U.S. Senate and thus the fate of the Biden presidential agenda teetering on the results of the midterm elections, the Democratic party is pouring resources into convincing Black voters to go to the polls in November.

Black voters have long been the Democrats’ most reliable constituency but voter numbers overall tend to slump, particularly among the party in the majority, in Congressional midterm elections. Democrats took control of the legislative branch of government at the same time that President Joe Biden was elected largely based on campaign pledges to Black voters. Now they hope to keep those numbers from dropping, especially in races in key swing states, officials told The Root.

“The midterm election will decide the future of our country, and in Senate battleground states Democrats are working to meet this moment with early investments to reach Black voters in the most comprehensive and effective ways,” said Democratic Senatorial Campaign Committee Chairman Gary Peters.

“Black voters understand we cannot afford to hand power back to Mitch McConnell and Senate Republicans, and they are motivated to participate in the election to elect Senate Democrats.”

Whether that prediction comes true won’t be known until November, and it could determine the balance of power in government.

The Democratic Senate Campaign Committee is specifically focused on races in Georgia, North Carolina, Pennsylvania and Wisconsin. The committee is pumping cash into the efforts from its $30 million “Defend the Majority” effort that it launched last year. It’s hosting candidate meet and greets with members of Divine 9 Greek-letter organizations, and hiring new staff to coordinate outreach and help drive voters to the polls.

In Georgia—a state where the Pew Research Center found that Black voters accounted for more than half of new voter registrations since the year 2000— incumbent Sen. Raphael Warnock is battling to keep his seat from Republican nominee Herschel Walker.

In North Carolina, the party recently spent $100,000 on a voter registration drive targeting Black voters in the Rocky Mount area, about 45 miles east of Raleigh. Cheri Beasley, who was the first Black chief justice of the North Carolina Supreme Court, is polling slightly behind Rep. Ted Budd, a Republican who describes himself as a “Trump-endorsed liberal agenda crusher” on his campaign website. That race is considered critical for Dems because it’s a chance to flip a seat held by a retiring Republican and because Beasley would be only the third Black woman ever elected to the U.S. Senate.