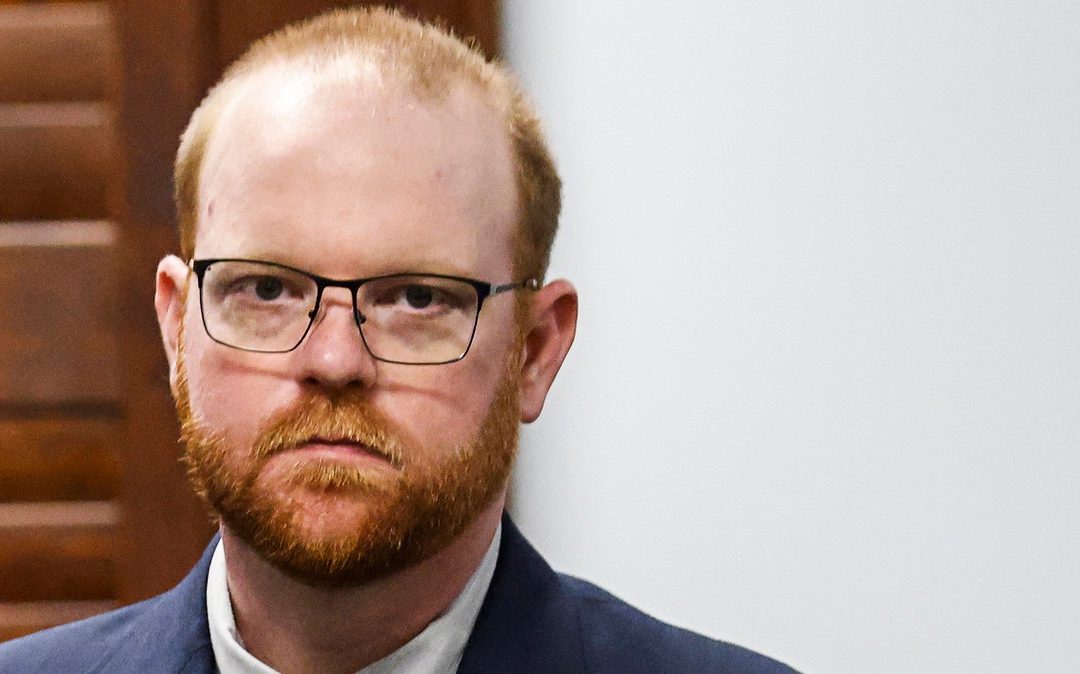 Want the best of VICE News straight to your inbox? Sign up here.

The jury responsible for the fate of the three men who killed Ahmaud Arbery will only have one Black person—thanks to “intentional discrimination,” the judge presiding over the case said Wednesday.

When jury selection finally came to a close Wednesday evening after two and a half weeks, lawyers ended up with 11 white jurors and one Black juror. Prosecutors had accused the defense of striking eight Black jurors from being selected solely because of their race. The defense, however, claimed the jurors had already formed strong opinions about the events that led to Arbery’s death, which made them ineligible for service.

The judge found what he called “intentional discrimination” while reviewing prosecutors’ objections, but he said he ultimately couldn’t do anything since the defense put forth legitimate, non-race-related reasons for striking Black jurors.

“One of the challenges that I think counsel recognized in this case is the racial overtones in the case,” Judge Timothy Walmsley said. “All the defense needs to do is provide that legitimate, nondiscriminatory, clear, reasonably specific and related reason” for striking a juror.

The overwhelmingly white jury adds another notch of racial tension in a trial already loaded with it.

When father and son, Gregory and Travis McMichael, and their friend William “Roddie” Bryan spotted Arbery in Brunswick, Georgia, in February 2020, they suspected he was a known burglar in the area and followed him to carry out a “citizen’s arrest”—which was allowed under Georgia law at the time. But Arbery was just jogging, and when the three white men confronted him, Travis fired three shots after a brief struggle, killing the 25-year-old Black man in what he claims was self-defense.

The three men are facing a total of nine charges, including murder and false imprisonment. They face up to life in prison.

“Ahmaud Arbery is again denied justice,” civil rights attorney Ben Crump said in a statement Thursday. “Even the judge acknowledged ‘there appears to be intentional discrimination in the panel.’ A jury should reflect the community. Brunswick is 55 percent Black, so it’s outrageous that Black jurors were intentionally excluded to create such an imbalanced jury in a cynical effort to help these cold-blooded killers escape justice.”

While the neighborhood of Brunswick is predominantly Black, Glynn County as a whole is much whiter. Just 26 percent of the county’s 85,000 residents are Black, according to the U.S. Census.

Arbery’s mother, Wanda Cooper-Jones also said she was hurt by the makeup of the jury.

“I was very shocked that we had only one Black, African-American juror,” Cooper-Jones told reporters outside the courthouse Thursday. “That was devastating.”

Jury selection started out as a monumental task, with an unprecedented 1,000 residents summoned. Lawyers struggled to find potential jurors who either hadn’t already formed strong opinions about the case—or who didn’t have a personal relationship with someone involved in the trial in such a small town.

“We are stuck between a rock and a hard place given the fact that the majority of the African-American jurors that came in here were struck for cause immediately because of their firm opinions,” said Gregory McMichael’s defense attorney, Laura Hogue.

“It would appear that White males born in the South, over 40 years of age, without four-year college degrees, sometimes euphemistically known as ‘Bubba’ or ‘Joe Six-Pack,’ seem to be significantly underrepresented,” Gough said. “And if it is, then we have a problem with that.”