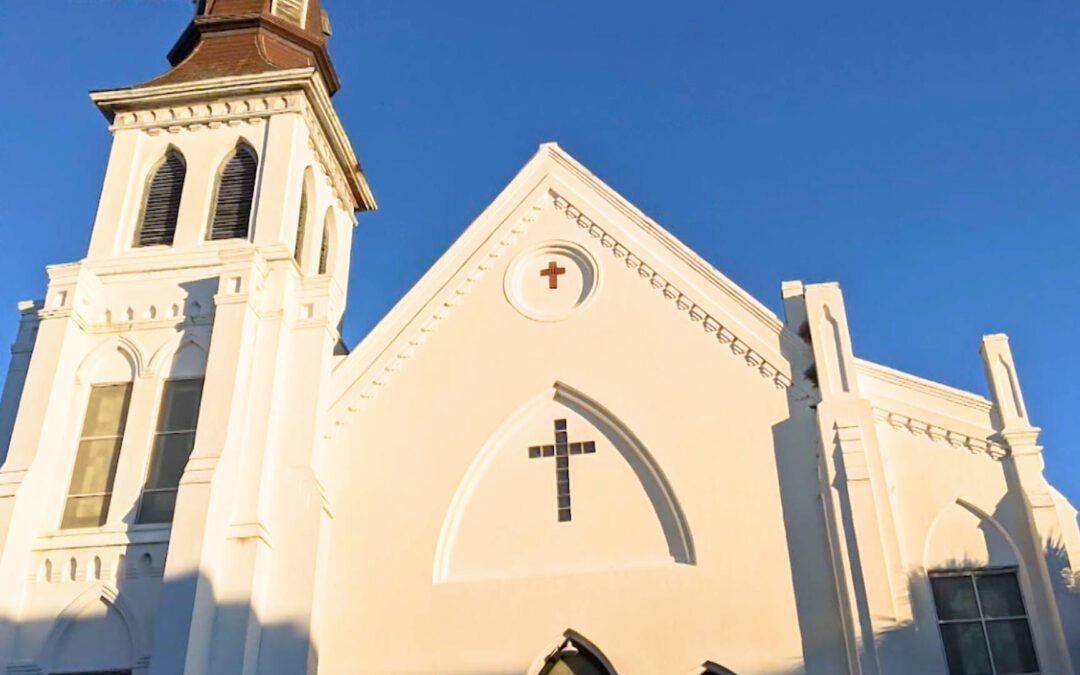 The Justice Department has agreed to pay an $88 million settlement to survivors and families of victims killed by a white supremacist in the 2015 mass shooting at the historically Black Mother Emanuel AME Church in Charleston, South Carolina. This comes after 14 plaintiffs filed a civil case against the FBI, accusing the agency of negligence for failing to prohibit the sale of the firearm convicted murderer Dylann Roof used in the massacre.