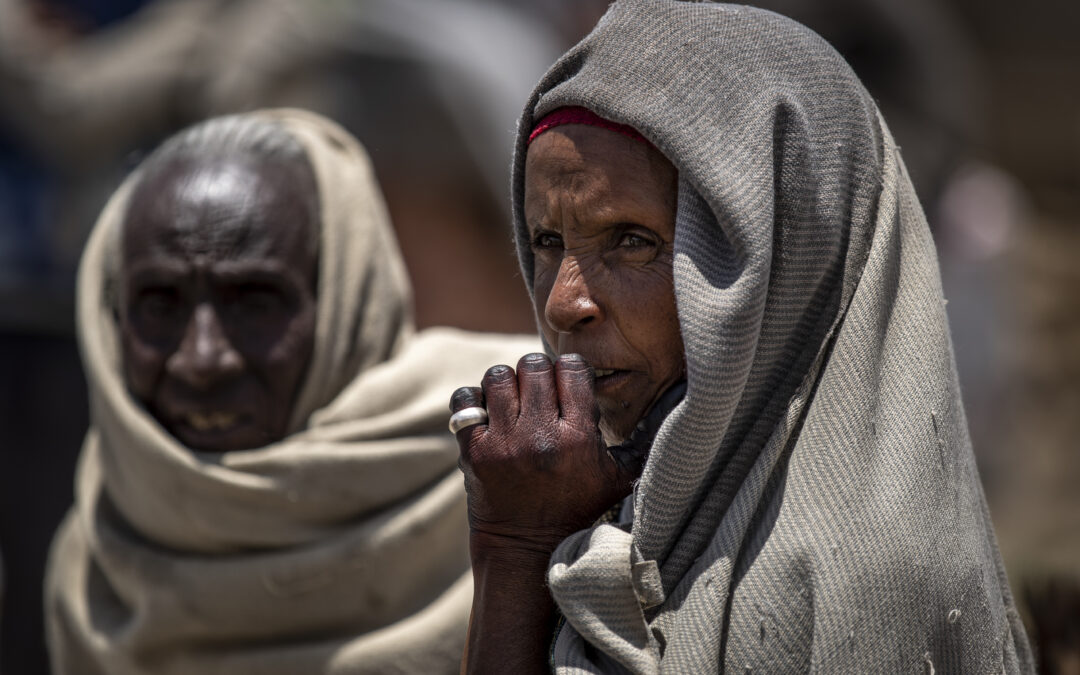 Ethiopia has accused the United States of meddling in its affairs after Washington announced restrictions on economic and security assistance over alleged human rights abuses during the conflict in the northern Tigray region.

US Secretary of State Antony Blinken said on Sunday the restrictions were meant to push the parties involved to settle the conflict that erupted in November last year.

On Monday, Ethiopia’s foreign ministry said if the US restrictions continued, Addis Ababa “will be forced to reassess its relations with the United States, which might have implications beyond our bilateral relationship”.

Ethiopia provides peacekeepers for the African Union missions in the neighbouring nations of Sudan, South Sudan and Somalia. It has also been a key intelligence partner of Western nations monitoring armed rebels in the Horn of Africa.

“The attempt by the US administration to meddle in its [Ethiopia’s] internal affairs, is not only inappropriate but also completely unacceptable,” the statement from the Ministry of Foreign Affairs added.

“What is even more saddening is the tendency by the US administration to treat the Ethiopian government on an equal footing with the TPLF, which was designated as a terrorist organisation … two weeks ago.”

Ethiopia has denied widespread atrocities and said on Friday it had convicted four soldiers for killing civilians or rape and put 53 others on trial for the same crimes, although the court records were not yet public.

The Ethiopian government has come under increasing pressure from the international community to demonstrate accountability as reports of atrocities in Tigray mount.

The European Union has suspended budget support payments amid reports of gang rapes, mass killings of civilians and widespread looting in the northern region.