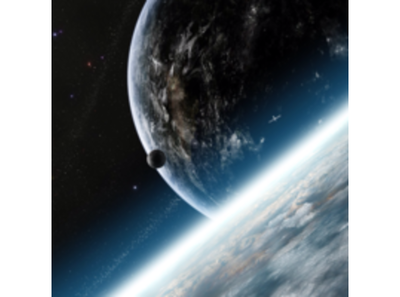 Get to know why 1.5 million years existing European homosexuals, trail the African people into the Western Hemisphere, why the didn’t preceded first migration to the West, because of being Erectus stool tools enablers, no language no hygine etc. But look at what their uncivilized mentality inspired them to do once in the West to the African settled hybrid. The American Indians were the ?new Canaanites? in America’s ?Promised Land.? The fruit of Puritan theology was brutal. They saw their mission as convert these ?Canaanites? to Christianity; failing that, it was acceptable to slaughter them in the name of Christ. For example, the Puritan massacres of the Pequot Indian tribe on May 26, 1637, and again on July 14, 1637, were deemed by the Puritans to be directed by God — Captain John Mason declared, ?God laughed his Enemies and the Enemies of his People to Scorn, making them as a fiery Oven … Thus did the Lord judge among the Heathen, filling the Place with dead Bodies? (Segal and Stinenback, Puritans, Indians, and Manifest Destiny, pp. 111-112, 134-135). Converting the pagans for God was acceptable to the Puritans, but killing the pagans for the Lord was also acceptable!