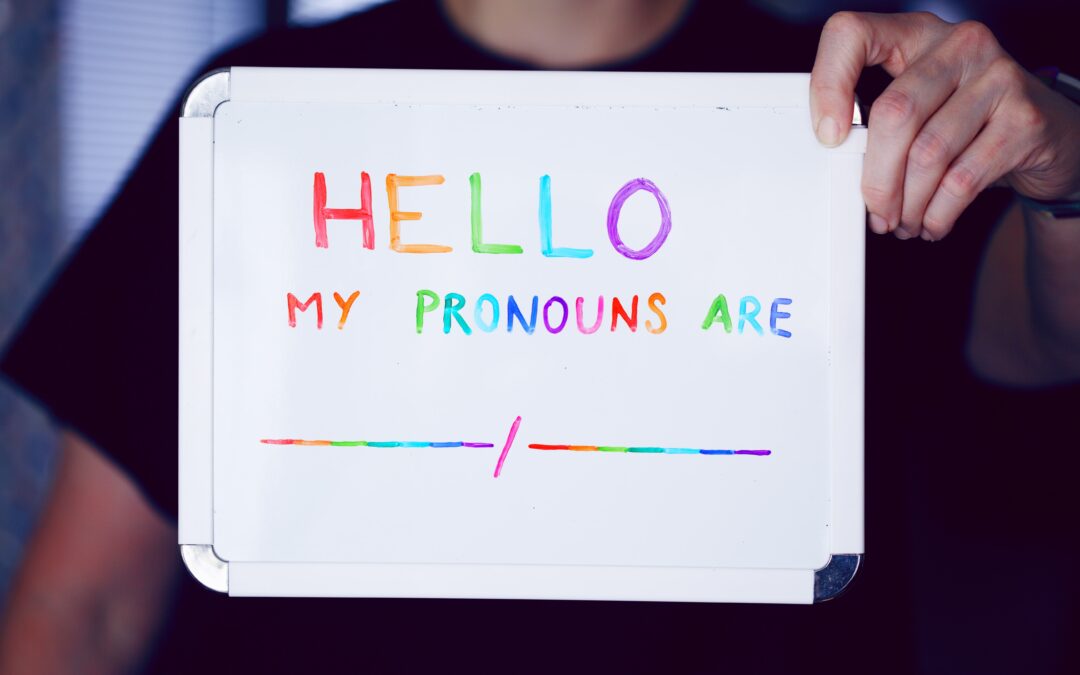 The EEOC Charge includes additional allegations of discrimination and harassment committed by cast members and management.

Earlier this month, Wigdor LLP filed the attached complaint with the EEOC against Hamilton on behalf of Suni Reid (pronouns: they/them or she/her) in connection with their claims of retaliation and discrimination on the basis of race, gender, gender identity and LGBTQ+ status.

Mx. Reid is a talented Black, non-binary performer who joined the Broadway cast of Hamilton right out of college.  They have also been cast with the Chicago and LA productions of Hamilton.  Mx. Reid has performed both in the ensemble and in prominent roles including Aaron Burr, George Washington, Hercules Mulligan/James Madison, and Lafayette/Thomas Jefferson.

As alleged, in June 2021, Mx. Reid made a legally protected request that performers have access to a gender-neutral dressing room at the Los Angeles theater where Hamilton plays, consistent with California law.  Weeks later, Hamilton suspended the renewal of Mx. Reid’s contract, sidelining them during rehearsals, previews, and finally opening night and beyond.  Mx. Reid retained legal counsel in late July 2021 and communicated that they wished to return to work, while also informing Hamilton of their legal claims of discrimination and retaliation.  In September 2021, Hamilton informed Mx. Reid that their contract would no longer be renewed.

The EEOC Charge includes additional allegations of discrimination and harassment committed by cast members and management, including incidents in which certain actors physically threatened Mx. Reid or intentionally and repeatedly mis-gendered them.

As alleged, Hamilton eventually provided a gender-neutral dressing room to the Los Angeles cast following Mx. Reid’s request after cast member Rory O’Malley (who plays King George) generously offered to give up his dressing room, but the Company still would not drop its retaliatory animus toward Mx. Reid and rescinded their contract renewal offer altogether.

“Publicly, Hamilton is a beacon of diversity and appears committed to causes seeking social justice and harmony.  Behind the curtain, however, the Company’s management will force out a Black, transgender cast member simply because they stood up for themselves and advocated for a more equitable workplace, and therefore called that public image into question.  We look forward to upholding Mx. Reid’s rights and hope this is a wake-up call for the theater industry about the systemic inequities that persist even at its greatest heights.”