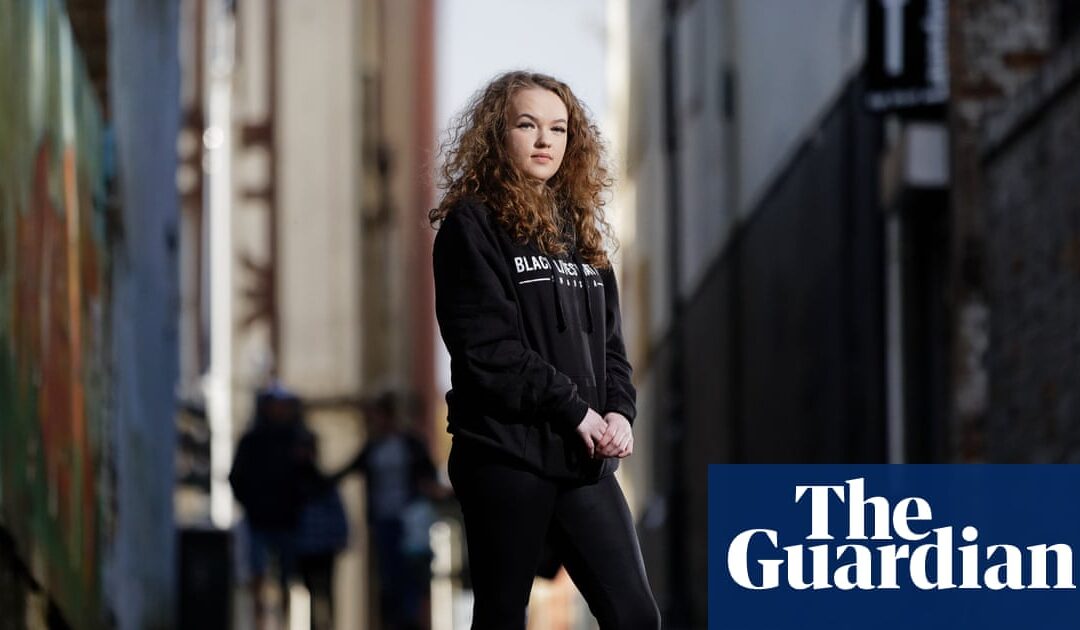 Lowri Davies, a law student at Swansea University, is one of the organisers of a local Black Lives Matter group that has staged protests about the deaths of black people after contact with the police. In March she was woken by a phone call that came out of the blue: a covert police officer wanted to meet her to talk about what kind of information she might be able to share. “We don’t meet people at police stations, and we don’t meet people at their home addresses, again because of the covert nature of my role,” the officer said. “We are not seen anywhere.”

Davies had no intention of cooperating. But she recorded the call and went along to the meeting the following day to discover exactly what the police were trying to do.

The officers Davies met told her they were seeking information about far-right activists who had protested at BLM demos – a story that made no sense to Davies, since it would not explain why she had been told to keep the conversation a secret from others in the group. Instead, she felt it was a ruse to reel her in to being an informant.

While Davies played along with what she viewed as “the worst spy cop movie I’ve ever seen”, she says the attempt to recruit her was “incredibly frightening and distressing” and left her with serious issues trusting the people around her. She has submitted a complaint to South Wales police. In this episode, she speaks to Michael Safi about her extraordinary experience. We also hear from the Guardian’s Rob Evans, who has been covering the police’s recruitment of informants for years, and explains how Lowri’s story sits within broader attempts to recruit members of non-violent progressive movements that critics view as unjustified and anti-democratic.

A spokesperson said: “The use of informants is a well-established and highly regulated tactic used by police forces across the country to protect the public. Their use is controlled within strict legal parameters by trained specialised staff and the accountability and protection of the informant and the public is paramount.

“Protest organisers have an obligation to liaise with police forces, and South Wales police has a proven track record in working with organisers to facilitate lawful protest while minimising disruption to the wider public.”

You can read Rob Evans’ story about Lowri Davies’ case, written with Damien Gayle, here. His book with Paul Lewis, Undercover: The True Story of Britain’s Secret Police, is available on the Guardian bookshop.