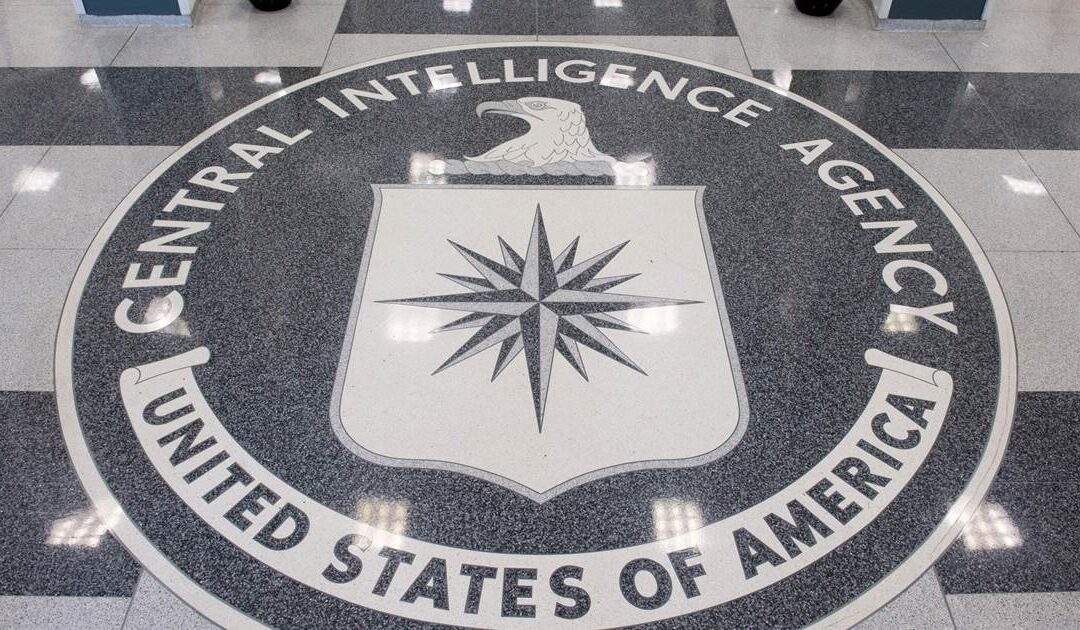 WASHINGTON — A police spokesman tells NBC News there is an ongoing security incident outside CIA headquarters in Langley, Virginia that is being handled by the spy agency’s guard force.

The Fairfax County Police spokesman said his police department was helping manage traffic outside the heavily guarded main CIA entrance, off a busy thoroughfare in a Virginia suburb near Washington, D.C.

Two law enforcement officials said an intruder tried to drive into the CIA facility without access and was stopped by armed guards, who operate a series of gates. One official familiar with the matter said no shots had been fired, and another law enforcement source said CIA security officers were negotiating with the person, who remained in his or her vehicle.

In a statement, an agency spokeswoman said, “In coordination with our local law enforcement partners, we are addressing a security situation just outside the secure perimeter of CIA Headquarters by our main gate. Our compound remains secured, and our Security Protective Officers working the incident are the only Agency personnel directly involved.”

The FBI’s local field office also released a statement, saying after receiving a report of a suspicious vehicles, the FBI “joined our law enforcement partners at the scene to assist in addressing the situation.”

A reporter on the scene from the NBC News station in Washington, D.C., WRC-TV, observed a significant amount of police activity around the security gates to the headquarters complex. The buildings themselves are set far back from the gates.

Security around the CIA is taken especially seriously because in 1993, a Pakistani national killed two CIA employees in their cars and wounded three others as they were waiting at a stoplight near that main entrance. Mir Aimal Kasi, also known as Mir Aimal Kansi, fled and was at large for four years before being arrested, returned to the U.S., tried and convicted. He was executed in 2002.

In April, a U.S. Capitol police officer was killed and another injured when a suspect rammed a barrier.

It is not known whether any CIA security personnel have been injured in Monday’s incident.