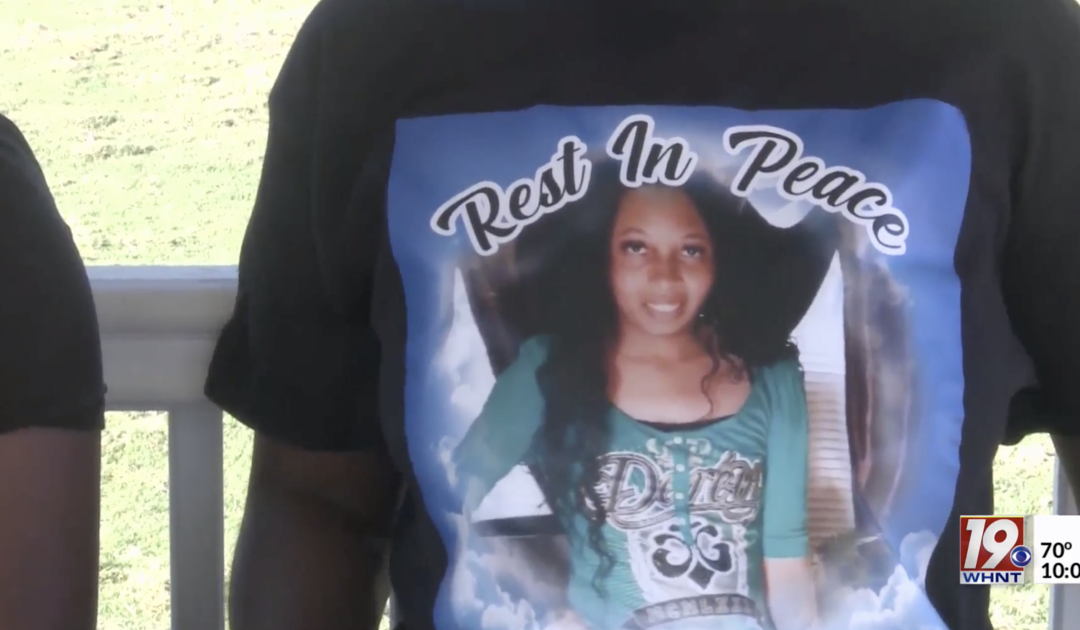 The death of a 29-year-old woman whose body was found in a Huntsville Police Department van is being investigated. Police say surveillance video shows Christina Nance crawled into the van days before her body was found. But her family says the video raises more questions than it answers, CBS Huntsville affiliate WHNT reports.

Investigators watched more than a week’s worth of surveillance footage, Huntsville Police Deputy Chief Dewayne McCarver said in a news conference Friday. Nance was seen in the parking lot on Saturday, September 25, around 12:30 p.m., he said, and the video showed her laying in the bushes and sitting on the hood of a police cruiser.

Nance then climbed into the rear doors of the prisoner transport vehicle, which has doors that don’t open from the inside, McCarver said. However, the windows do open and Nance could be seen opening them in the footage, according to WHNT.

She was found dead in that van on October 7. But footage shows movement in the van through Tuesday, September 28.

A police officer who was walking by the van saw Nance’s shoes under the open window and discovered her body inside, WHNT reports.

“The Huntsville Police Department’s thoughts are with the family during this tragedy,” said Police Chief Mark McMurray. “Investigators met with the family Friday morning and showed them the security video of the events leading up to Ms. Nance’s death. We will continue to work with them through this difficult time.”

The family now plans to have a private autopsy conducted. The State Medical Examiner will announce the cause of death once additional studies, including toxicology, are complete.

The police department said there were no sign of foul play, and that the van was only used occasionally to transport evidence and equipment. It had not been used since March, WHNT reports.

Civil rights attorney Ben Crump is representing Nance’s family. “We will get to the truth of what happened to Christina Nance, the young Black woman found dead in the police van in front of the Huntsville Police Department,” Crump said in a statement Wednesday, the Associated Press reports.

Caitlin O’Kane is a digital content producer covering trending stories for CBS News and its good news brand, The Uplift.