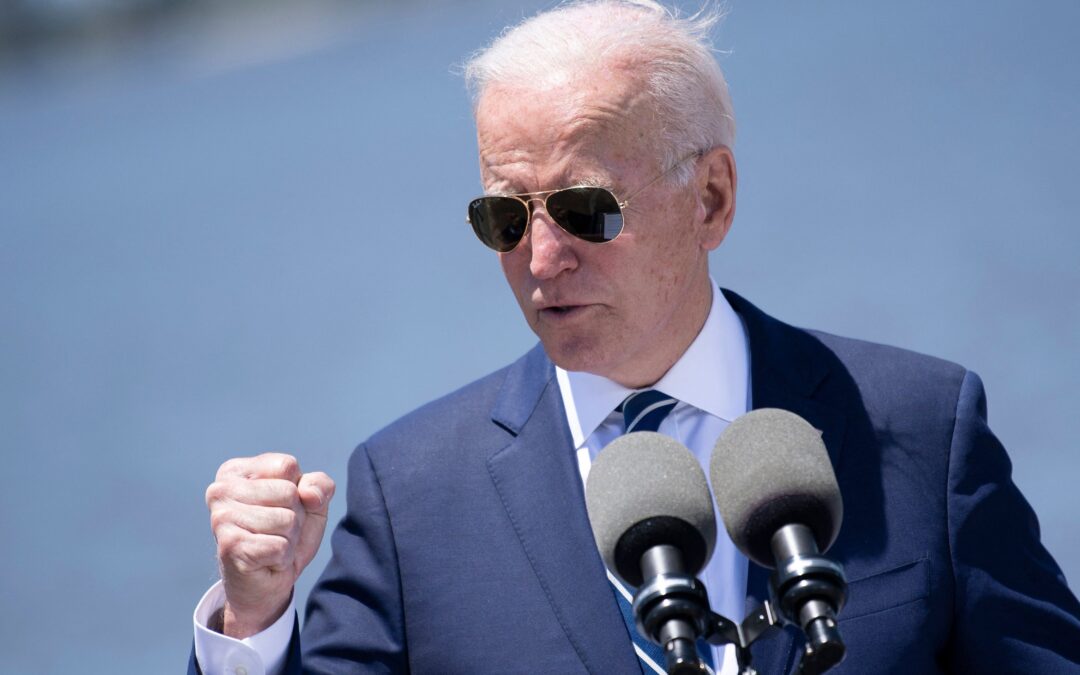 Biden spoke shortly after the U.S. Labor Department announced employers added only 266,000 jobs last month and the unemployment rate rose to 6.1%, even as states began relaxing coronavirus restrictions and vaccinations against COVID-19 increased. Economic forecasters expected as many as 1 million more jobs in April.

Republicans and business owners have been complaining that federal unemployment benefits are preventing laid-off workers from taking new jobs. Congress added $300 per week to state benefits; Republican governors in Montana and South Carolina this week announced they’ll cancel the federal supplement ahead of its September expiration date in order to alleviate a “labor shortage.”

But the jobs report offered a mixed picture, showing the disappointing overall jobs-added number next to an influx of workers into the labor force, and big gains in the leisure and hospitality industry. That served to undercut the GOP’s argument about unemployment benefits discouraging hiring.

Biden’s proposed American Jobs Plan calls for spending more than $2 trillion to rebuild the nation’s roads, bridges, and airports, as well as hundreds of billions of dollars for long-term care for the elderly and disabled. Another Biden proposal, the American Families Plan, would spend nearly as much to provide Americans cheaper child care, free prekindergarten, and paid family and medical leave.

But congressional Republicans have balked at the cost and breadth of Biden’s proposals, as well as his plan to finance them by raising taxes on corporations and wealthy Americans. Despite ongoing negotiations between the White House and top Republicans, the two sides are very far apart on how to pay for new infrastructure projects and even how to define what counts as infrastructure.

A group of GOP senators signaled their willingness to accept an infrastructure package totaling nearly $600 billion ― a fraction of the size called for by the Biden administration. The GOP proposal calls for spending on traditional infrastructure like roads, bridges, and airports, omitting the “human” infrastructure pushed by the White House.

Democrats may ultimately decide to pass a stimulus package on their own if they are unable to win enough GOP support. Congressional leaders initially hoped to send a bill to Biden’s desk by the end of summer or early fall, but April’s jobs report showing a sluggish labor market is likely to accelerate that timeline.

“Democrats in Congress hope to work in a bipartisan spirit to Build Back Better. However, the evidence is clear that the economy demands urgent action, and Congress will not be deterred or delayed from delivering transformational investments For The People,” House Speaker Nancy Pelosi (D-Calif.) said in a statement on Friday.