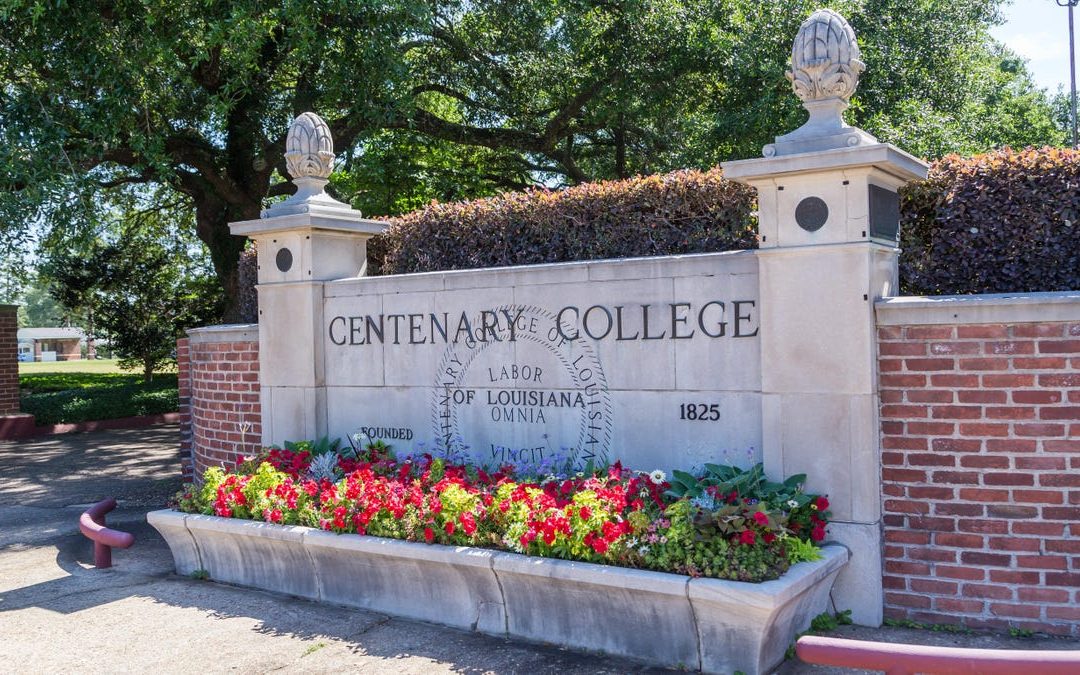 In its 196 year history, Centenary College of Louisiana has never given tenure to a Black faculty member—until now. While this is exciting news for Andia Augustin-Billy, associate professor of French and Francophone studies, it’s definitely turned attention to the racist past of Louisiana’s first college.

“Why has it taken so long? Why is it that Black academics, especially Black women, are underrepresented in American classrooms?” Augustin-Billy asked, according to KSLA. “Why is it that Centenary has taken 196 years, almost two centuries to tenure its first Black faculty member?”

The award-winning professor who goes by “Dr. A-B,” pronounced as “ah-bay,” to her students, teaches African and Caribbean literature, as well as postcolonial, women, gender and sexuality studies, according to the Associated Press. She grew up in Haiti with missionary parents and leads class trips there and to Paris. It usually takes five to six years of teaching in a tenured-track position to be tenured. Augustin-Billy began teaching at the institution in 2015.

There’s no debate that Augustin-Billy earned her tenure, but the school definitely has an eyebrow-raising history.

Zuri Jenkins, a Black senior majoring in international business, French and English who serves with Brown on the Diversity Committee, said she was both surprised and unsurprised when she was awarded tenure in February.

Surprised because she’s seen the school pushing for diversity — but then there’s Centenary’s history: It was not only built on slavery but admitted only white men for years thereafter, Jenkins said.

Centenary also was among the last in Louisiana to integrate, admitting its first Black students in 1966. Louisiana State University admitted its first black law student in 1950 and its first African American undergraduate in 1953. Louisiana Tech integrated in 1965 and Louisiana College, a small Baptist school, in 1967.

G/O Media may get a commission

Currently, 18% of Centenary’s student body is Black. A spokeswoman for the school, Kate Pedrotty, told AP that of the 54 full-time faculty on campus, only two faculty members, along with one part-time member, are Black.

KSLA reports that according to data from the American Association of University Professors, Black women make up less than 3 percent of full-time tenured or tenured-track faculty.

Here’s more on the history of tenured professors, from AP:

There don’t appear to be any national data on degree-granting schools which have never granted tenure to Blacks.

The first two African Americans to win tenure at predominantly white schools did so in 1947 and 1952, according to The Journal of Blacks in Higher Education. But according to National Center for Education Statistics data, dozens of universities and colleges have not reported having any tenured Black faculty members from 2012 to 2020.

Augustin-Billy, will be honored at a ceremony by the school on Thursday. She was already recognized on Oct. 26 by the Shreveport City Council in Louisiana for making history, KSLA reports.

“I think we’re missing out a lot by not having a wide range of teaching voices. It makes education so much richer, so much fuller, so much rounder,” Augustin-Billy said, according to KSLA.