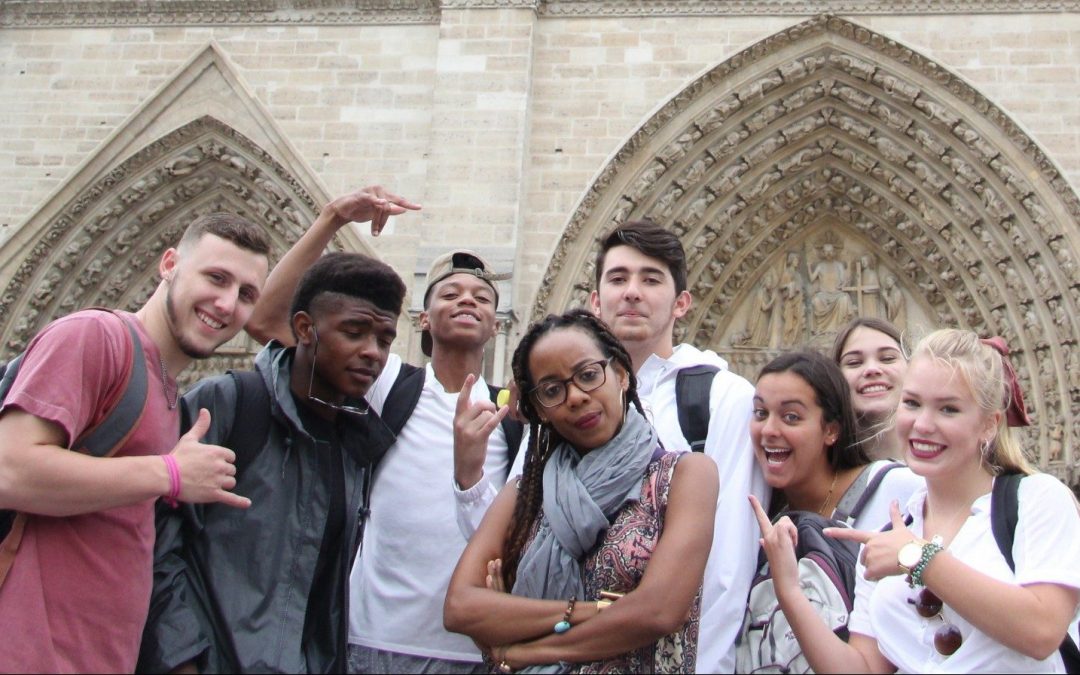 A college in Louisiana is finally giving tenure to a Black professor. Andia Augustin-Billy, an associate professor, now has a permanent position at Centenary College, the state’s oldest university.

Dr. Augustin-Billy, known to her students as Dr. A-B, is a professor of Francophone studies, who has won awards for her teaching. She teaches African and Caribbean literature and postcolonial, women, gender and sexuality studies.

The barrier-breaking professor also regularly leads her students on trips to Paris and Haiti, having grown up as the daughter of two missionaries who lived in Haiti. Notably, she was surprised to learn that two centuries after the college was founded, she is the first Black professor to receive tenure.

After receiving the award, Dr. Augustin-Billy asked the school archivist for the names of previous Black tenured professors, so she could thank them for helping her on her path to achieving the goal. She then learned “there was no one,” before her.

Meanwhile, the school had no explanation for why a Black professor has never before received tenure. “I think that’s the million-dollar question. It’s something I know will be highlighted and discussed,” said Centenary College’s spokeswoman, Kate Pedrotty.

However, most blame racism and white supremacy in academia for the lack of opportunities for Black professors at Centenary College, a Methodist-affiliated University in Shreveport. According to school archivist Chris Brown, “Structural and institutional and systemic racism has been present ever since the college was founded, largely by enslavers.”

And Century College does not deny racism is a factor in the school’s decision not to honor a single Black professor over the last 200 years. According to Centenary College president Christopher Holoman, “any institution that is as old as Centenary, particularly one in the South, must take account of the role that racism played in its history. As we move forward, Centenary is committed to full inclusion of all members of our community and working towards a just society.”

Dr. Augustin-Billy plans to promote more anti-oppressive changes in the academic atmosphere at Centenary and at colleges and universities across the country. “I’m hoping this story will spark very needed dialogue about having Black scholars in academia,” said Dr. Augustin-Billy.