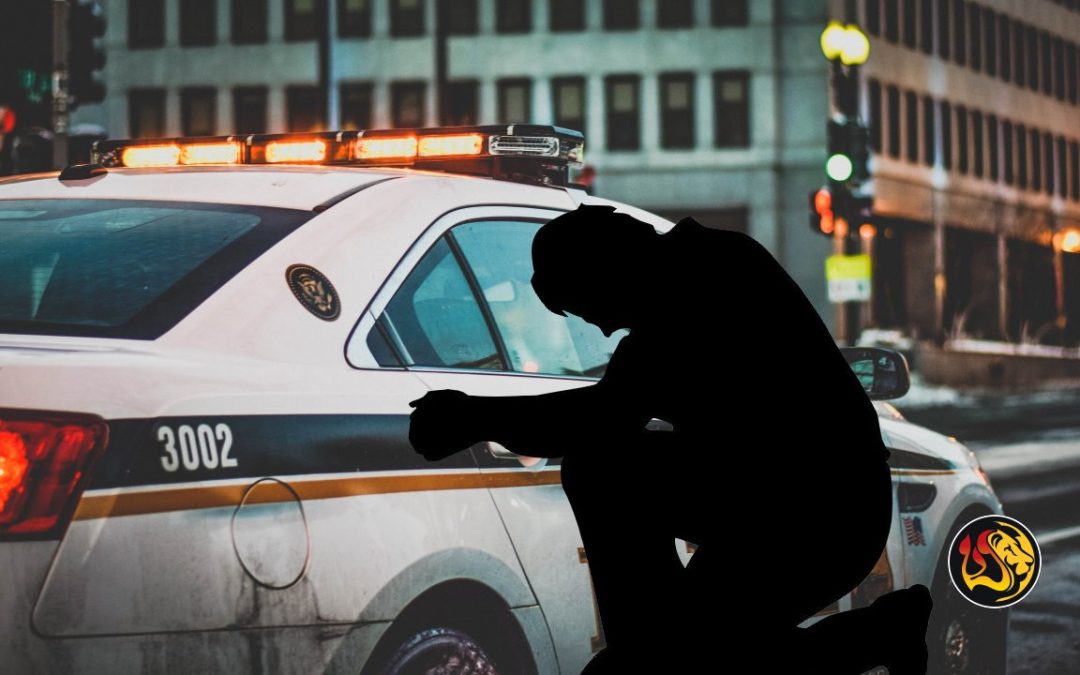 The ballot proposal that goes to voters Tuesday has roots in the abolish-the-police movement that erupted after George Floyd was killed by a Minneapolis police officer last year. It has drawn strong support from younger Black activists who were mobilized by Floyd’s death, as well as from some Black and white residents across this liberal city.