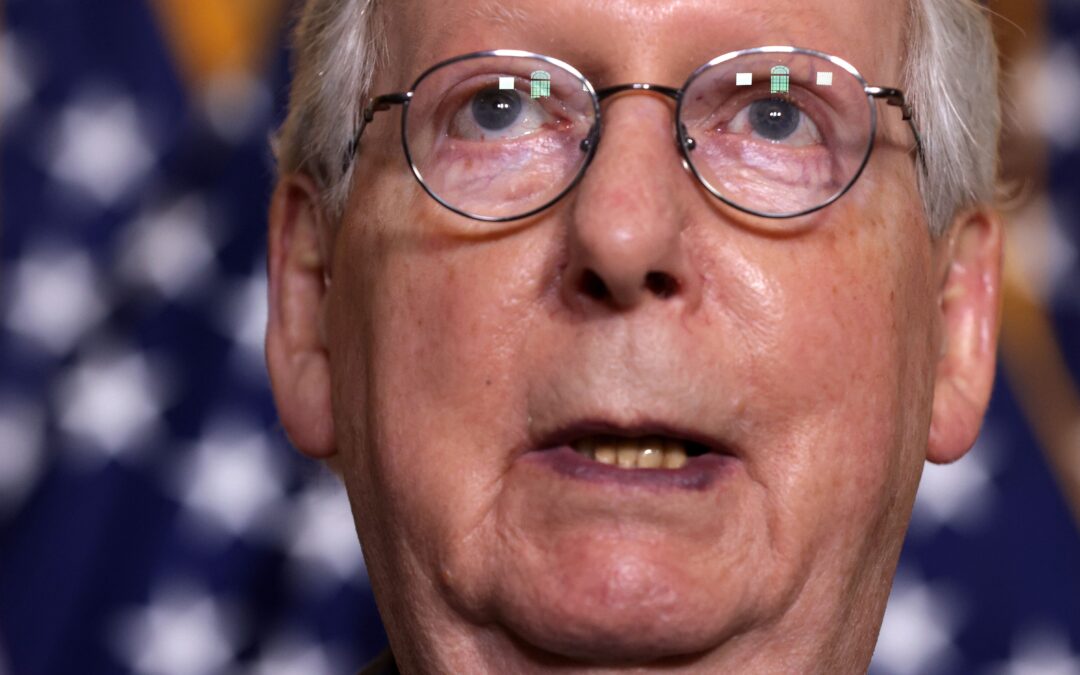 The 1619 Project, which was launched in in 2019 in a series of articles by writers for the New York Times Magazine, urges addressing a massive void in colonial history education by examining the arrival of the first slave ship in 1619 as critical to America’s founding, as well as to the nation’s economy, wars and racism.

“Americans do not need or want their tax dollars diverted from promoting the principles that unite our nation toward promoting radical ideologies meant to divide us,” McConnell wrote in the letter obtained by CNN.

The federal government has no control over states’ educational curricula, nor are states across the nation undertaking any massive reforms of their teaching plans. The Biden administration’s Education Department, however, has proposed offering grants to states and local schools that expand curriculums to include perspectives like those from the 1619 Project.

← In bitterly divided election in Southlake, Texas, opponents of anti-racism education win big ← Police fired 24 shots at a handcuffed man. Why didn’t they turn on their body cameras?