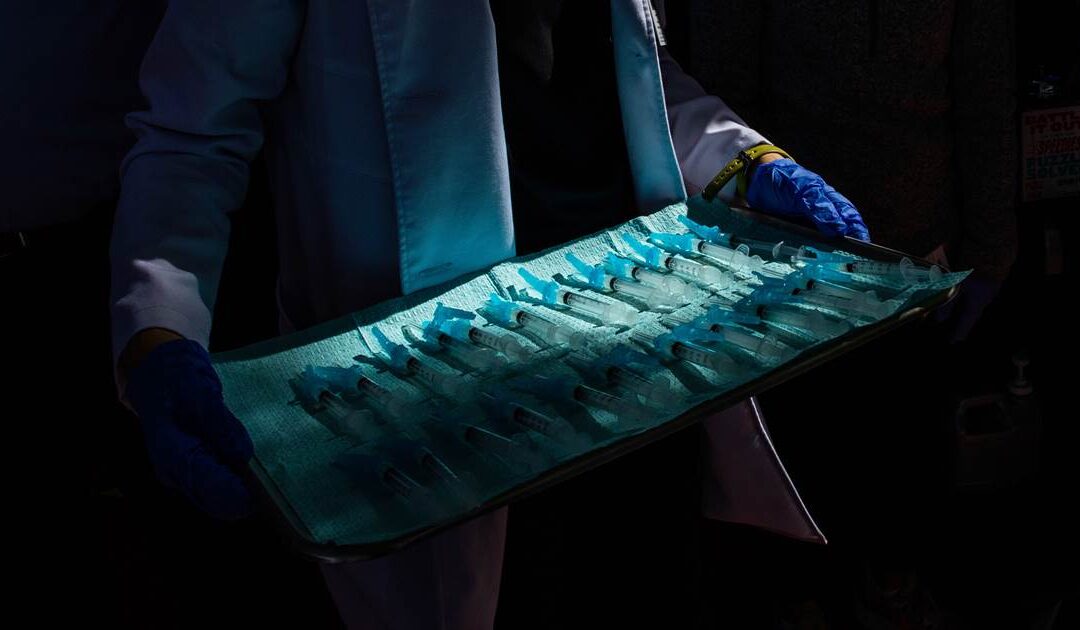 Moderna’s variant-targeting booster shot appears to be protective against the strain of the virus first identified in South Africa, the company announced Wednesday.

Interim data from Moderna’s Phase 2 clinical trials indicate that a third dose, tweaked to match the so-called B.1.351 variant, increased levels of antibodies against the virus. The booster was given six to eight months after the participants had been initially vaccinated.

In a statement, Moderna’s chief executive officer, Stéphane Bancel, said the results are encouraging and credited the vaccine’s mRNA technology with offering speed and precision in keeping up with changing viruses.

In February, the Food and Drug Administration issued guidance that would allow drugmakers to make modified Covid-19 therapeutics available to the public without the need for lengthy clinical trials — similar to how flu shots are updated each year without long studies.

Moderna also announced findings that giving a third dose that is identical to the first two also ups immunity against variants, including the P.1 variant first seen in Brazil, though not as significantly as the variant-specific booster.

The findings are considered preliminary and have not been published in a peer-reviewed journal, though the company said it intends to submit the findings when the study is completed.

Among 40 participants in the Phase 2 trial, 37 still showed a strong immune response against the original strain of the coronavirus before getting the booster shot, though immunity against variants was lower.

Side effects were generally the same as what many people have experienced after their second dose of the vaccine, including sore arm, fatigue and headache.

Pfizer-BioNTech is also looking into a third shot, including a variant-specific booster dose. In April, Pfizer CEO Albert Bourla said some sort of booster shot would likely be needed in the next 12 months.