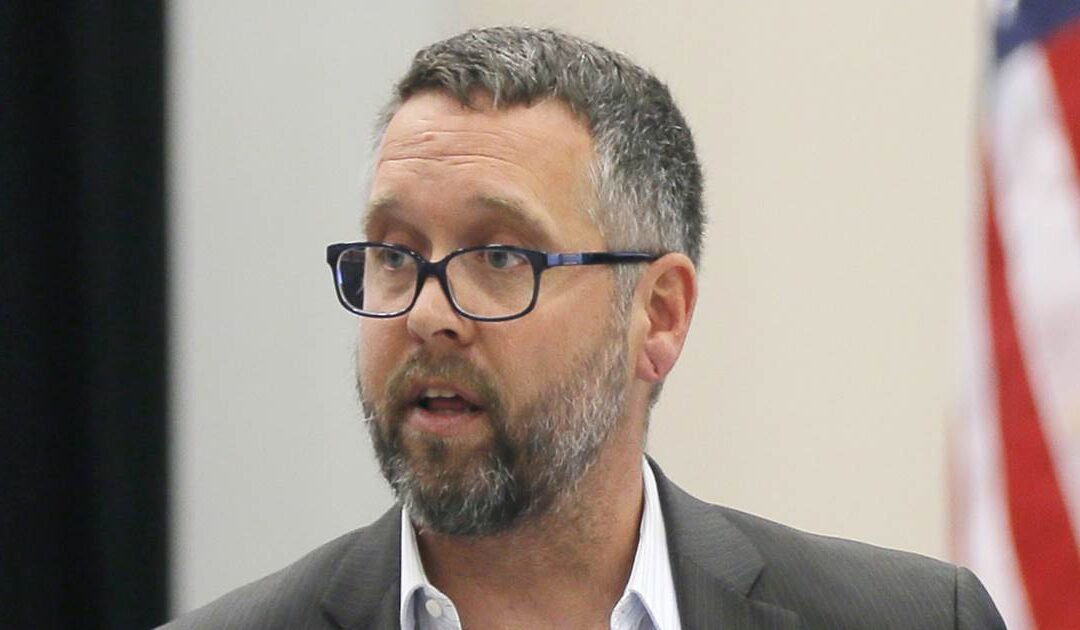 Coomer said in December that he received death threats after his photo, home address and details about his family circulated on right-wing websites. “It’s terrifying,” he said.

After the apology, which was posted on Newsmax’s site and set to air on its cable channel, Coomer dropped the outlet from a defamation suit that also names the Trump campaign, onetime Trump lawyers Rudy Giuliani and Sidney Powell, conservative outlet One America News Network and others.

The network has denied any wrongdoing.

“FOX News Media is proud of our 2020 election coverage, which stands in the highest tradition of American journalism, and will vigorously defend against this baseless lawsuit in court,” a Fox spokesperson said at the time.

Lindell, banned from Twitter after spreading election misinformation, has told NBC News that he was “happy” about the suit because “it gives me a voice.”

Giuliani responded to the $1.3 billion Dominion suit against him by saying he would “investigate a countersuit” against the company, which he said is violating his right to free speech.

Powell’s lawyers have argued in court that “no reasonable person” would believe her conspiracy theories and claims about Dominion having a role in an election that Trump has insisted, with no evidence, was rigged against him.

Newsmax’s apology Friday makes clear that claims that Trump won the election are not true.

“Newsmax would like to clarify its coverage of Dr. Coomer and note that while Newsmax initially covered claims by President Trump’s lawyers, supporters and others that Dr. Coomer played a role in manipulating Dominion voting machines, Dominion voting software, and the final vote counts in the 2020 presidential election, Newsmax subsequently found no evidence that such allegations were true,” the outlet said.

“Many of the states whose results were contested by the Trump campaign after the November 2020 election have conducted extensive recounts and audits,” it continued, “and each of these states certified the results as legal and final.”