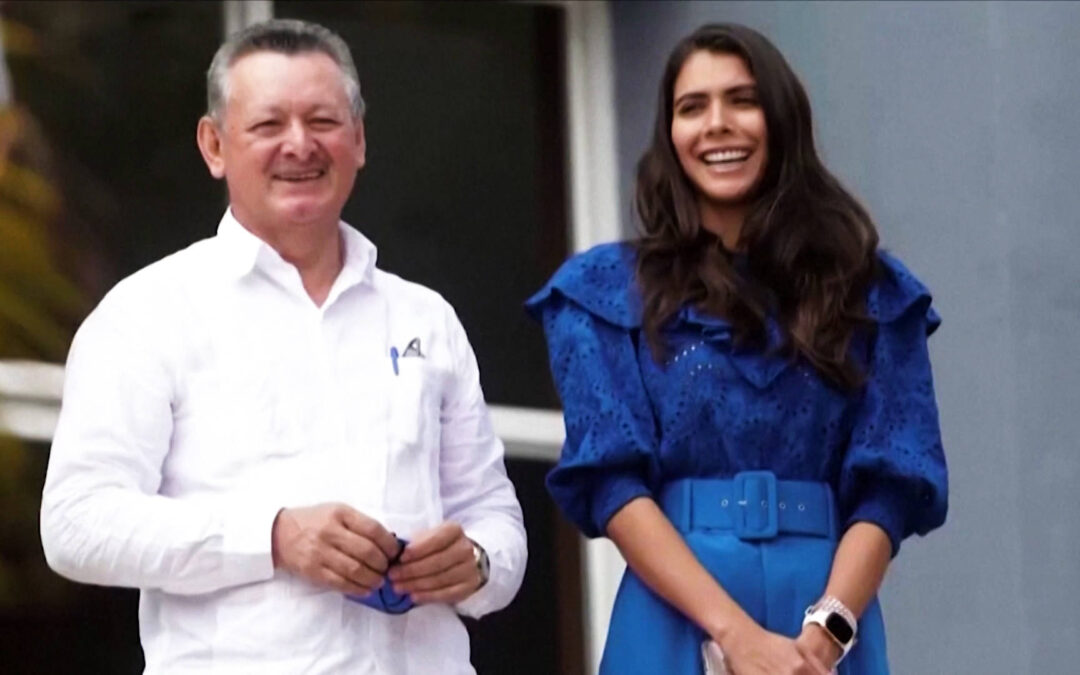 In Nicaragua, authorities have arrested another candidate in November’s presidential election as President Daniel Ortega continues to crack down on his opposition. Berenice Quezada, who was Miss Nicaragua in 2017, has been placed under house arrest. Quezada is the running mate of right-wing presidential hopeful Oscar Sobalvarro, a former commander for the U.S.-backed Contras — which have been accused of brutal human rights violations fighting the Sandinistas during the Nicaraguan revolution in the 1980s.