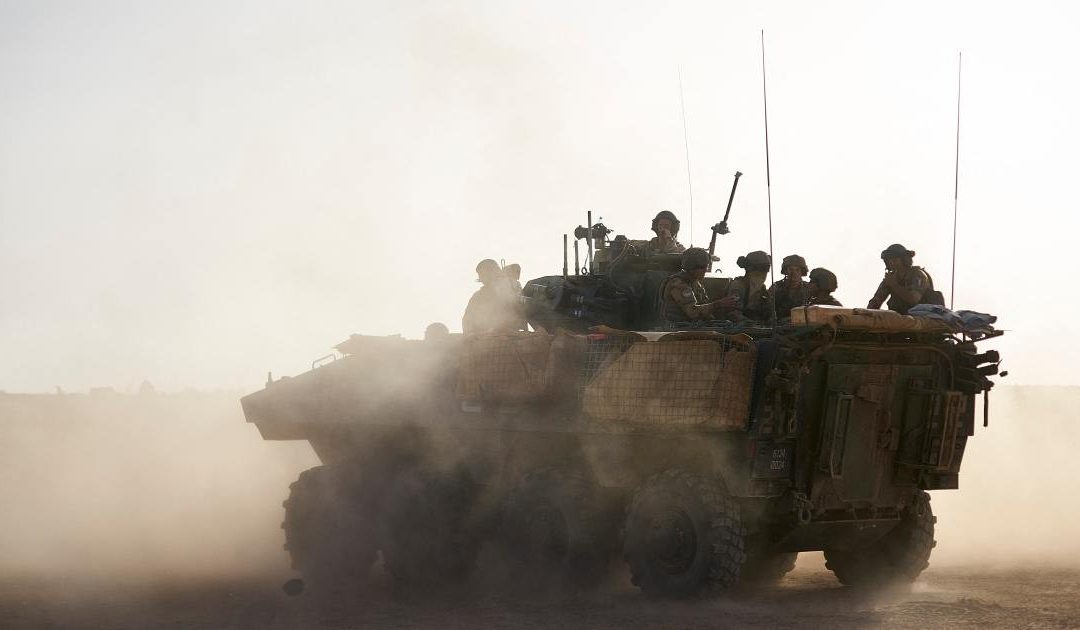 The heavily armed attackers approached in a convoy of cars and motorbikes on Thursday afternoon, clashing with soldiers stationed outside the village of Dagne near the border with Mali, the ministry said in a statement on Friday.

The attack by “a column of heavily armed terrorists in several vehicles and dozens of motorcycles” killed 11 soldiers, and left one injured and nine missing, according to a statement from the Ministry of Defence read out on public television.

“After fierce fighting, the enemy column was forced to retreat with its dead and wounded,” added the statement, which said “air and ground reinforcements dispatched to the area continue to sweep” the locality.

No group has claimed responsibility for the assault. A local affiliate of ISIL (ISIS) has killed hundreds of civilians in a series of attacks in the same area this year despite government efforts to regain control.

The soldiers attacked in the latest raid had been deployed to ensure the safety of the thousands of villagers who had returned to their communities after the earlier killings.

It came two days after 69 people were killed in another area near the Malian border about 160km (100 miles) away.

The assault took place on Tuesday at Adab-Dab, a village about 55km (32 miles) from Bani Bangou in the western region of Tillaberi, but was only confirmed by the government on Thursday.

The government declared two days of national mourning from Friday.

Armed groups have stepped up attacks in a poverty-stricken, arid zone of West Africa encompassing the borderlands of Niger, Mali and Burkina Faso in recent years.

Some linked with al-Qaeda and ISIL have sought to seize control of communities and drive out local and international military forces. Thousands of civilians have died and millions have fled.