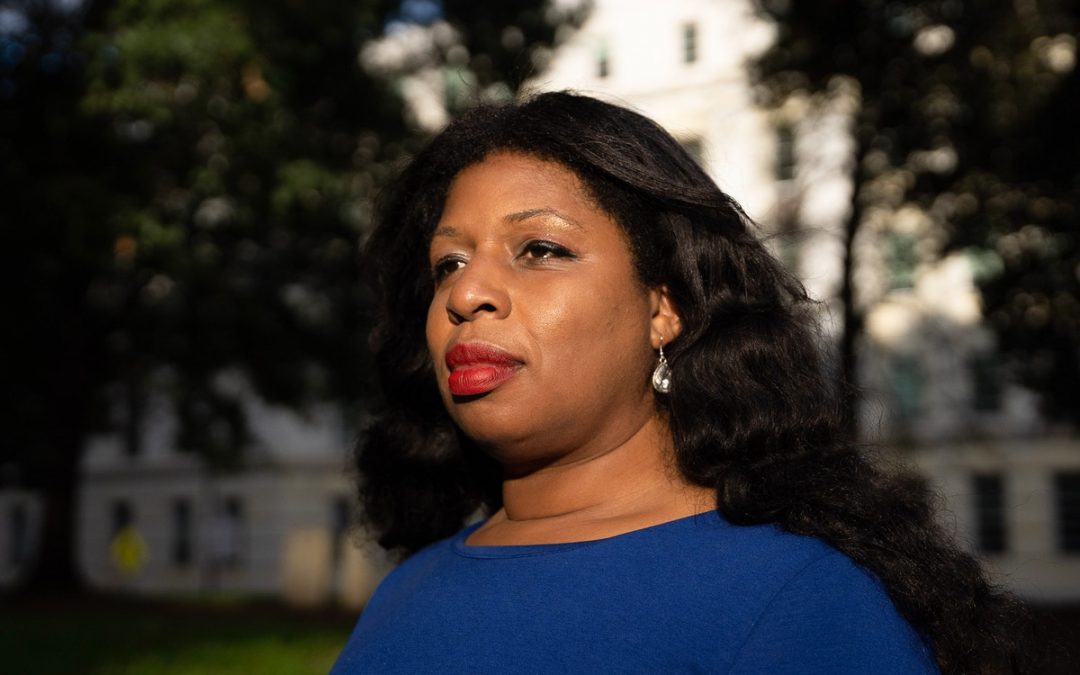 To understand why North Carolina prosecutors have been so successful in their efforts to thwart Batson, Irving Joyner, a law professor at North Carolina Central University, suggests starting with judges, who he describes as “the front line of the Batson challenge.” Joyner, an attorney for the North Carolina State Conference of the NAACP, signed an amicus brief in support of Tucker’s claim in July.

As soon as Hamilton stepped outside that Wake County courtroom in 2017, Hambourger challenged Lively’s strike under Batson.

When Lively responded with his race-neutral reasons, he first pointed to Hamilton’s negative experience with law enforcement and her acknowledgment that racial profiling exists. “You know, we never got to a place where she could be challenged for cause, but I think that her concerns give us a real legitimate doubt that she would actually be able to return that sentence if she were called upon by the evidence,” he said. Lively also cited Hamilton’s views on the death penalty along with the concerns she had about other jurors’ potential bias.

Hamilton said she wanted to serve on the jury because she wanted to be part of the trial and believed that she would have been unbiased and honest in her service. To Hamilton, it didn’t matter that Holden was Black, or that she thought racial profiling existed, or that she had nuanced views on the death penalty, or that a police officer had pulled a gun on her for no reason.

“Yeah, you have negative experiences,” she said. “But that’s not going to cloud my judgement. I’m not going to just let him go free because we’re both Black.”

After closing arguments, the jury took just over a day to find Holden guilty of first-degree murder and only a few hours to sentence him to life instead of death. Holden was prosecuted in Wake County — where DA Lorrin Freeman has sought the death penalty at trial more than prosecutors in any other North Carolina county and where her prosecutors continue to seek death despite juries repeatedly returning life without parole sentences. Damon Cheston, who is running against Freeman in the Democratic primary in 2022, has said he will not seek the death penalty if he’s elected.

In December 2019, Holden appealed his conviction. Batson is at the heart of his appeal, citing the peremptory strikes of seven potential jurors who are female, Black, or both, like Hamilton. According to a 2021 affidavit prepared for another case Lively prosecuted this summer, he struck Black jurors in capital cases at 2.5 times the rate of non-Black jurors. The odds of that disparity occurring were 1 in 1000, signaling that race was likely the motivating factor for those strikes, the affidavit noted. Lively declined to comment, citing the pending litigation.

Hamilton was disappointed that the opportunity for her to serve on a jury was taken away. She also admits to feeling a little naive for thinking that the reason could have been for something other than her race. “It was just the fact that it was who I was,” she said, “that made it so they didn’t want me.”