One killed in explosion on bus near Ugandan capital: Police | News | Al Jazeera 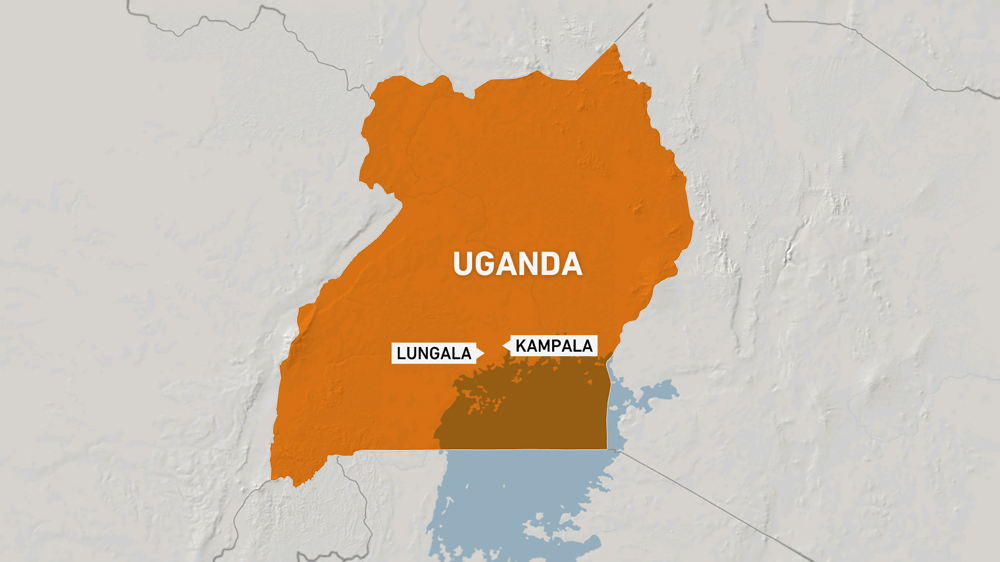 At least one person died and several have been wounded in an explosion on a bus near Kampala, police said, two days after a deadly attack in the Ugandan capital claimed by ISIL (ISIS).

Ugandan police spokesman Fred Enanga said bomb specialists were sent to Lungala following a deadly explosion in a bus belonging to the firm Swift Safaris around 5pm (14:00 GMT) on Monday.

The Ugandan Police force issued a correction saying that that one person had been killed in the attack, after Enanga said in a statement that two people had died.

Correction: one person has been confirmed dead by the bomb experts. https://t.co/iGZQdEc9Dw

Enanga said that wounded people were being evacuated from the area.

“The scene has been cordoned off pending a thorough assessment and investigation by the bomb experts. We shall periodically give updates surrounding the incident.”

Enanga gave no more detail on the suspected causes of the explosion.

Ugandan President Yoweri Museveni in a tweet said the “hunt” for the perpetrators was continuing and that the “clues are clear and plenty”.

Preliminary reports say that the blast was from the seat and it killed only that person and injured the one who was sitting behind. The hunt continues, the clues are CLEAR and PLENTY.

Lungala is about 35km (22 miles) west of Kampala, on one of the country’s busiest roads, linking Uganda with Tanzania, Rwanda, Burundi and the Democratic Republic of Congo.

The blast followed a deadly explosion that killed one person and injured three at a roadside eatery in the capital Kampala on Saturday, which police called an “act of domestic terror” and for which the ISIL group claimed responsibility.

Museveni said three people entered the eatery where pork is grilled and left a plastic bag with contents that later exploded. Police have not announced any arrests.