OPINION | Selbin Kabote: Why isn’t my professor Black? | I Am Birmingham 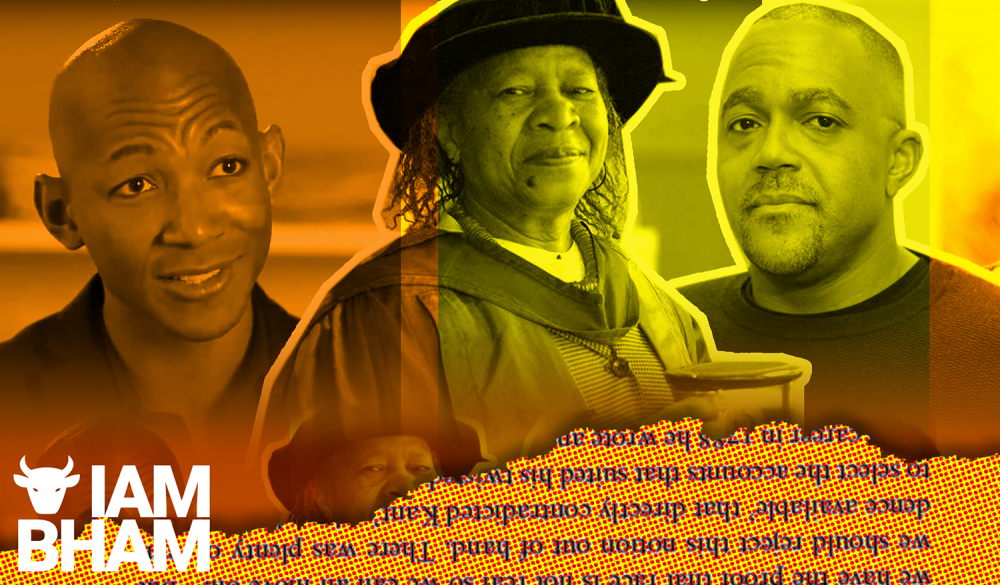 While thinking about what to write for Black History Month, the recurring question in my mind came from a panel discussion at University College London in March 2014 – “Why isn’t my professor Black?”

Although Britain is a multicultural society with a rich migration history, however according to official figures, only 155 out of the more than 23,000 university professors in the UK are Black.1

In his address at the UCL event, Dr Nathaniel Adam Tobias *, who organised the event, mentioned that historically, there has been a failure to recognise black scholars as philosophers and this still continues. He also said that the achievements of black academics are usually attributed to “outside help” rather than hard work.

As I reflect on the significance of Black History Month in the UK, I also recall an essay by former Sussex student Luqman Onikosi who draws on Lentin’s argument that “as Black people have been historically discriminated against on racial grounds, it makes sense that ‘Blackness’ as a ‘collective social identity’ has been built on ‘racial’ grounds”.

Lentin in turn cites the great African American sociologist, W.E.B Du Bois – “race is a badge worn by those who share a long history of discrimination and insult”. In this regard, it can be noted that racial collective identification has been a rallying point. It’s a source of strength and resistance for black people to have spaces like Black History Month to debate common struggles – such as racial inequality in the university.

It is not just an issue of professors. Recent reports have made clear that Oxbridge is failing to improve its levels of diversity when it comes to student intake. Students from the top two social classes getting places at Oxbridge rose from 79% in 2010 to 81% in 2015, and in that year 16 colleges didn’t offer a single place to black students. The two universities are still seen as being too white, too southern and too wealthy, and have struggled to shake that reputation. 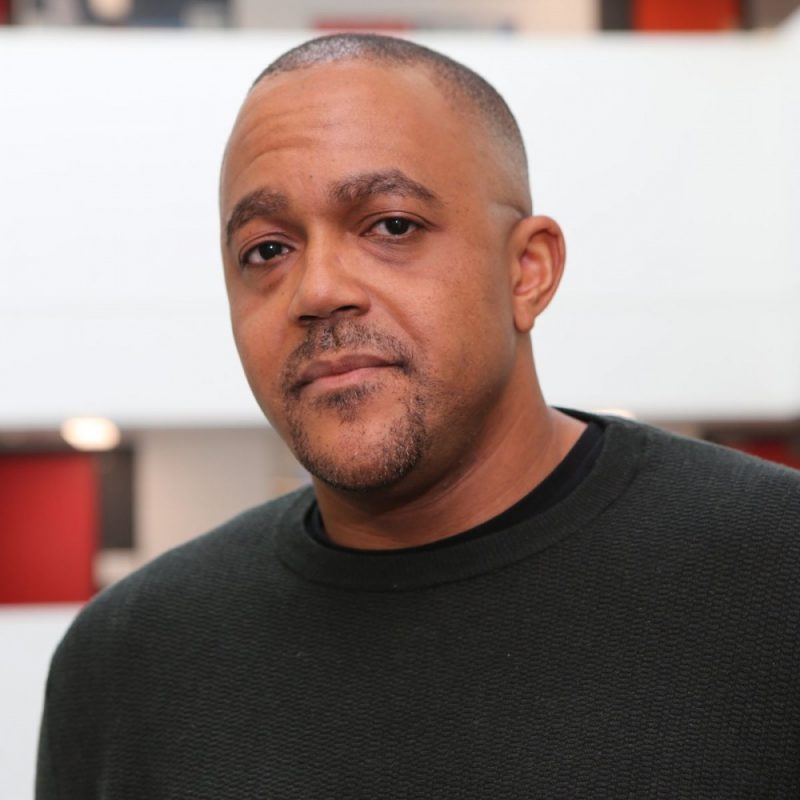 The short answer to the question “Why isn’t my professor black” could simply be Britain’s persisting institutional racism. But questions must be asked about why this kind of institutional racism is continuing to exist in this day and age, and what should be done to address it.

Black Labour MP David Lammy a few years ago wrote to the vice-chancellors of Oxford and Cambridge on the diversity question, and he posed the question directly: “There are young people in Sunderland, in Hartlepool, in Knowsley, in Rochdale not going to these institutions at all and many of them are getting straight A’s and beyond at A-Level. So why aren’t they getting in?” His intervention resulted in rising yet again the need for an urgent conversation among the powers-that-be as we mark Black History Month.

Among those black academics that have made it into academia, they have punched above their weight with enormous contributions to their fields. In terms of people who inspire me during Black History Month, I’d like to pay tribute to just a few that spring to mind: Dr Nathaniel Adam Tobias , Prof. Kehinde Andrews, Dr Deborah Gabriel, Dr Lisa Palmer, Dr Shirley Tate, Prof. Patricia Hill Collins, Prof. Kimberlé Crenshaw, Gus John, Hazel Garby, Prof. Barnor Hesse and Prof. Joan Anim-Addo.

Birmingham City University launched the BA (Hons) in Black Studies course in September 2017, and it is the first of its kind in Europe. It is a remarkable milestone in the history of Black Studies in the UK and will enable students who enrol for it to recognise and appreciate the achievements, experiences and movements formed from black scholars, activists and communities. The more conscious engagement we can have with black history in academia – not just in October – the better our universities will be.

* Dr. Nathaniel  crosses out his surname to highlight that the name was given to his ancestors by slave owners.