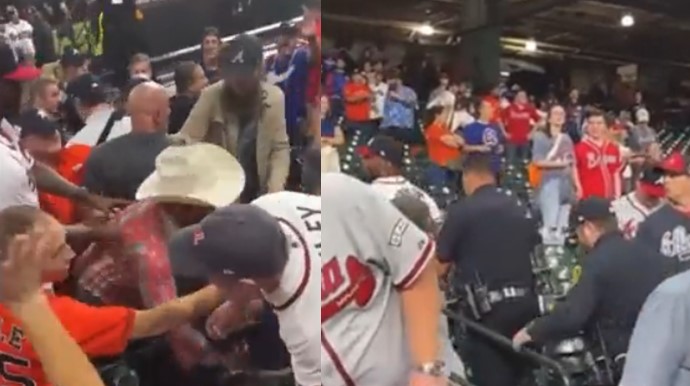 Fight broke out at a recent football game in Atlanta, USA resulting in the arrest of an innocent spectator, thereby sparking outrage. In a video which has gone viral on social media, two white men could be seen fighting in the spectator stand. People tried separating them but it was all to no avail. All […]

← The killing of a Black man by Toronto police was ugly. So was the political reaction | The Star ← Boston quietly settled a case where police thought Black stroke victim was drunk