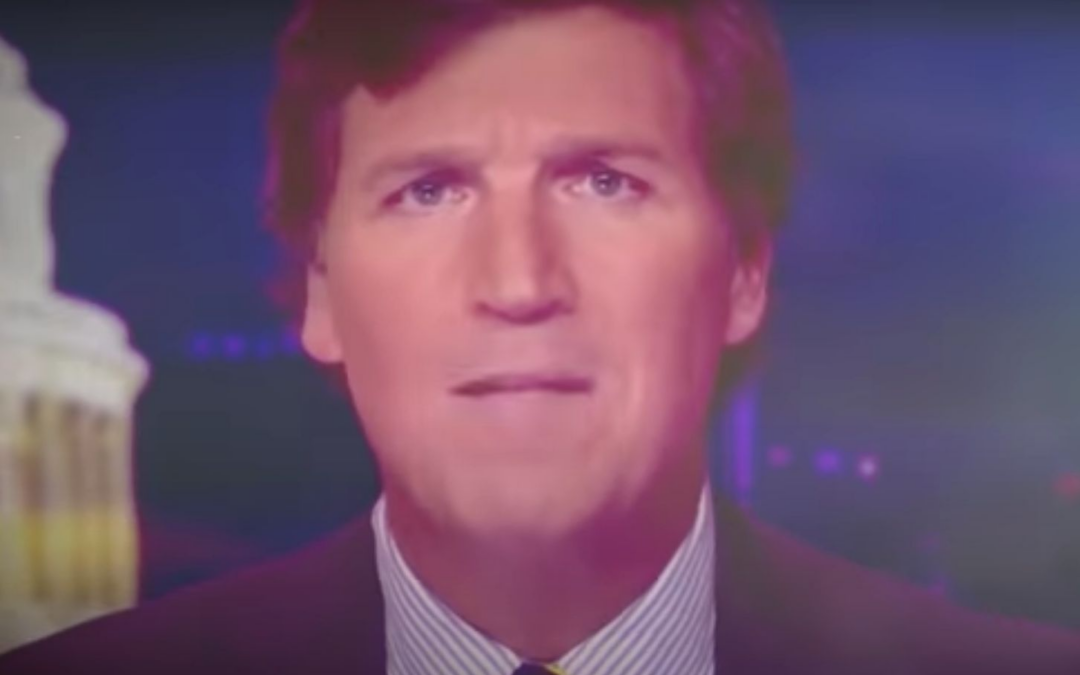 “In America, some of our lost souls respond in a similar way to the call of influential voices,” he continues. “But instead of militant preachers or radical clerics, every single night in America they can listen to our own angry advocates of division and conspiracy” on right-wing media.

“The radicalized Republican party and the twisted people on TV who speak for them use the very same language of intolerance and rage to provoke those alienated people,” he concludes. “And until we all reject these poisonous voices, the result will inevitably be escalating violence and tragedy.”