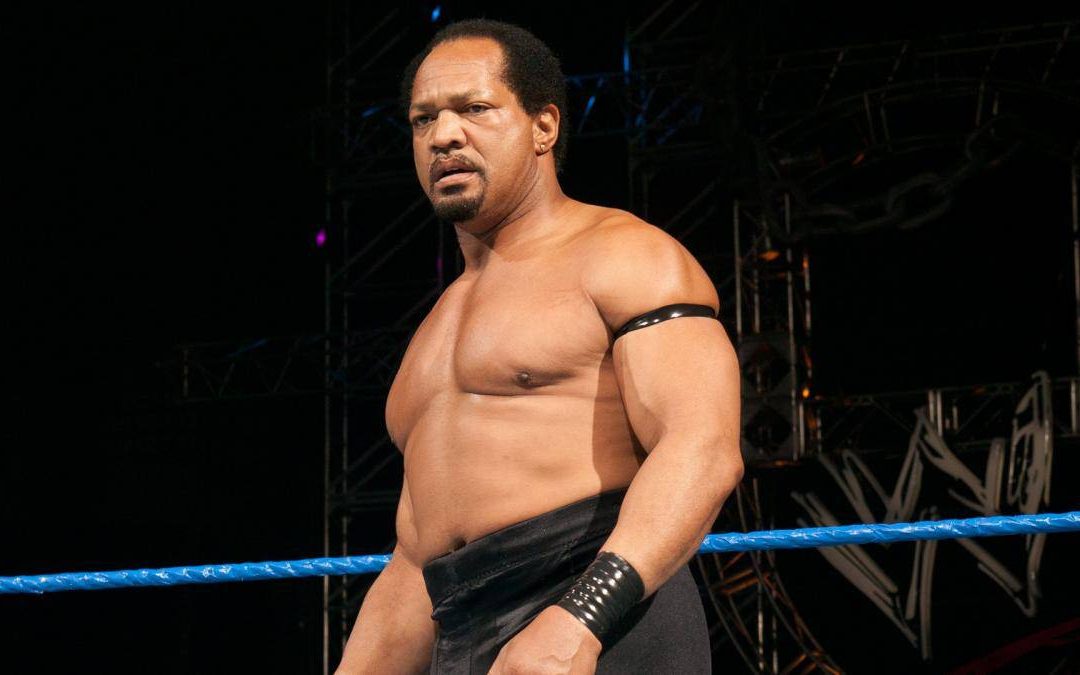 WWE hall of famer Ron Simmons has discussed an intense issue in his interview recently. There is a lot of racism going around in Pro wrestling that is not going well for him. He has won WCW World Heavyweight Championship beating Vader. This event took place in 1992 and after winning this title he didn’t know how it will affect people. It has been nearly thirty years since the event has taken place. However the after affects are still making a big impact. Ron Simmons has recalled that event and things related to it. If you are interested to read his interview check out the post below:

When Ron Simmons won a championship in 1992 it made a lot of impact on Pro Wrestling. Here is how he recalls those moments:

“I’m asked all the time about that moment, and I say it every time, it was real; I had no idea it was going to take place that night. Never in my wildest dreams did I have any idea it was going to go down like that. It was a real moment that took place. There was no pre-planning, there was none of that at all. I’ve got to take my hat off to Bill Watts for giving me the opportunity, to make that moment happen and having the guts to do it.

I showed up there and he called me into his office. My first thought was ‘oh my goodness, what have I done wrong now?’ And Bill said ‘Sting got hurt or something. Tonight we’re going to have some make some changes and we’re going to make a change that’s going to be revolutionary.’ I was like ‘okay, what you are talking about?’ He said ‘tonight you’re going with Vader for the belt.’ At the time I was still midcard, still coming up through the ranks.

“I’ve also got to mention that I’m very grateful to Vader for going out and doing business. He could’ve been difficult and said ‘no man, I’m not going to do things this way because Sting’s not here.’ He went out and he went beyond in my estimation what he delivered in the match.

During his interview Ron stated that he is proud to take a look at the black wrestling stars. This new generation includes New Day, Bianca Belair, Bobby Lashley and Sasha Banks. They have gained similar amount of success in this modern era. He also believes that as he has won an important championship, this is impacting new stars in a good way. This is how he puts into words:

Ron is known for winning WCW championship and this is why many new wrestling artists are following his footsteps. His tag team with Butch Reed named doom was a part of this win. Apart from that Ron is also popular for teaming up with Bradshaw as a part of another tag team APA. As he was a black and Bradshaw a white they fought for equality in the team many times.