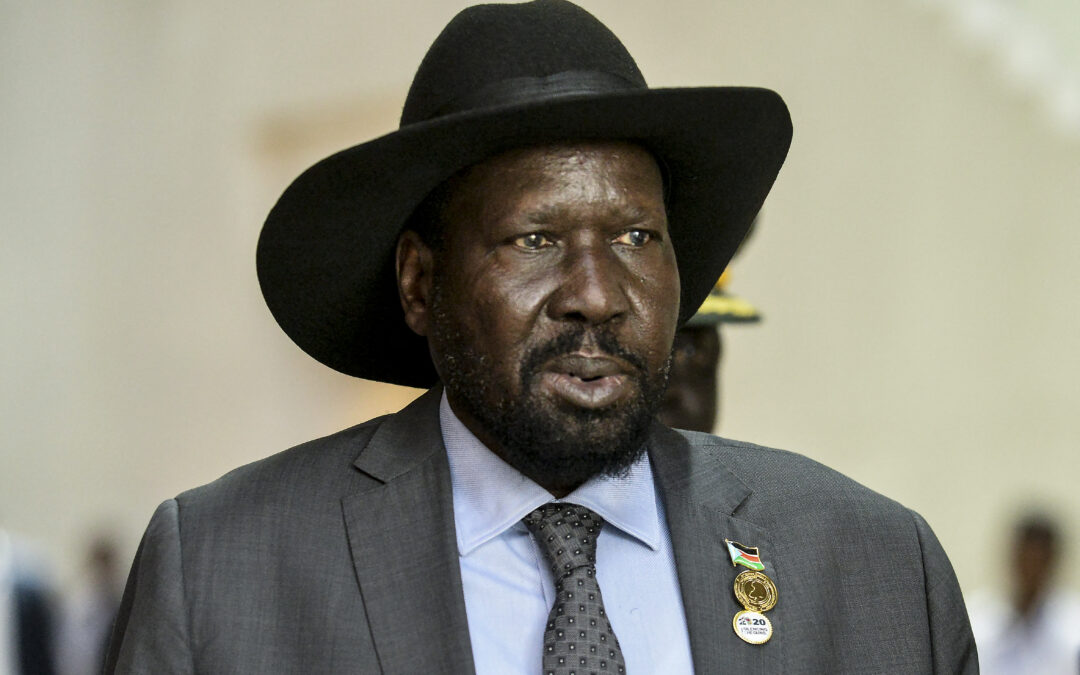 South Sudan’s President Salva Kiir has dissolved parliament, opening the way for lawmakers from opposing sides of the country’s civil war to be appointed under a 2018 peace accord.

Kiir’s decision was announced on public television on Saturday evening but no date was given as to when the new parliament will begin working.

The setting up of a new legislative body was part of an accord signed in September 2018 between Kiir and Vice President Riek Machar, for years on opposing sides during the five-year civil war that led to 380,000 people’s death and displaced four million.

Activists and civil society groups welcomed the dissolution of parliament, saying it was long overdue but also expressing distrust.

“It is a welcome development and we hope that the dissolution [will] also open the way to a lengthy process towards reconstituting the parliament,” said Jame David Kolok, chairman of the South Sudan Civil Society Forum.

“The civil society is getting frustrated and no longer believes that even if the parliament is reconstituted it will be a very viable parliament.”

In accordance with the 2018 accord, the new assembly will number 550 lawmakers, the majority – 332 – from Kiir’s governing SPLM party. The parliamentarians will not be elected but nominated by different parties.

The dissolution of parliament came on the eve of a visit to the capital, Juba, by the US special envoy to South Sudan, Donald Booth.

“Of particular concern to the United States is the slow implementation of the Revitalized Agreement on the Resolution of the Conflict in the Republic of South Sudan, ongoing violence, and deteriorating economic and humanitarian conditions,” the US State Department said in a statement.

Kiir and Machar formed a coalition government on February 22, 2020, after nearly a year of delays.

However, few provisions of the truce have been honoured, and analysts have warned of a return to war.

According to the international famine warning system about half of South Sudan’s population faces “high levels of acute food insecurity”, and more than 92,000 people living in several areas – including the Greater Pibor Administrative Area, northern Bahr al-Ghazal and Warrap – “were facing famine-like conditions as of early March 2021”.

Despite the peace deal, brutal communal conflicts – often over cattle raiding – continue, with more than 1,000 killed in violence between rival communities in the last six months of 2020.