Students in GA Protested Against Racism. Only the Black Pupils Were Punished. 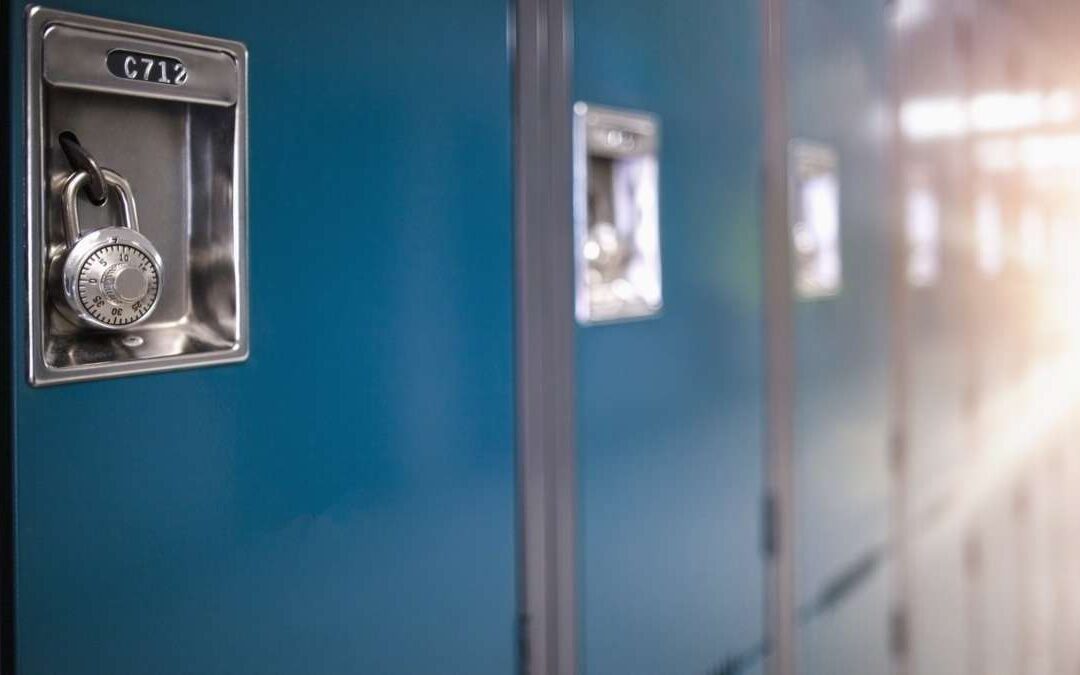 Coosa High School students in Rome, Georgia, were warned by administrators not to organize a protest against racist actions recently taken by their peers — and when they went forward with their plan anyway, only Black students were punished.

The students planned a protest condemning the school’s failure to discipline a group of white students who had used racial slurs against Black students; days earlier, students had also waved a Confederate battle flag in their direction.

When news of the protest spread during its planning stages, administrators made an announcement over the intercom warning that there would be a police presence at the protest and students who participated would be “disciplined for encouraging unrest,” even if they were just in possession of a flyer for the protest.

Shortly after, the organizers of the protest — a group that included Black, white and Latino students — were called to the office, where they engaged in arguments with administrators. Disciplinary action was handed out in the form of school suspensions, but only the Black students were punished.

“They didn’t suspend me and I was yelling and loud,” said student Lilyan Huckaby. “It’s because I’m white.”

The school sought out the involvement of law enforcement when handing out the disciplinary orders. Some parents of Black students who were suspended said they did not receive word of the disciplinary action until their children were brought home by the sheriff department; one mother said she was told by an officer who pulled her over while she was driving.

Black parents told CBS46 that their children suffered emotional distress from being harassed and called racial slurs by white students. Lekysha Morgan, the mother of three children who were suspended for organizing the protest, said that she had complained to school administrators about racist remarks being made toward her children several times, but the school had never taken any action.

The students still held the protest, even after being suspended.

“I felt really disrespected how the school didn’t do anything about it and when we are not allowed to wear [Black Lives Matter] stuff and they are allowed to carry a racist flag around,” said organizer Deziya Fain, one of the students who was suspended.

“I feel the Confederate flag should not be flown at all,” said organizer Jaylynn Murray. “It is a racist symbol and it makes me feel disrespected.”

Beyond the fact that public school students still have the first amendment right to protest, inequitable punishment toward Black students is not limited to Coosa High School. Data from the Governor’s Office of Student Achievement for the academic year of 2019-2020 showed that Black students in Georgia were far more likely to receive disciplinary action than their white peers.

In Cobb County, Georgia, for instance, Black students only make up 33 percent of the student population — but the report found they accounted for 52 percent of all disciplinary actions taken by school administrators in the county.