The Pause On Student Loan Payments Is Extended Again 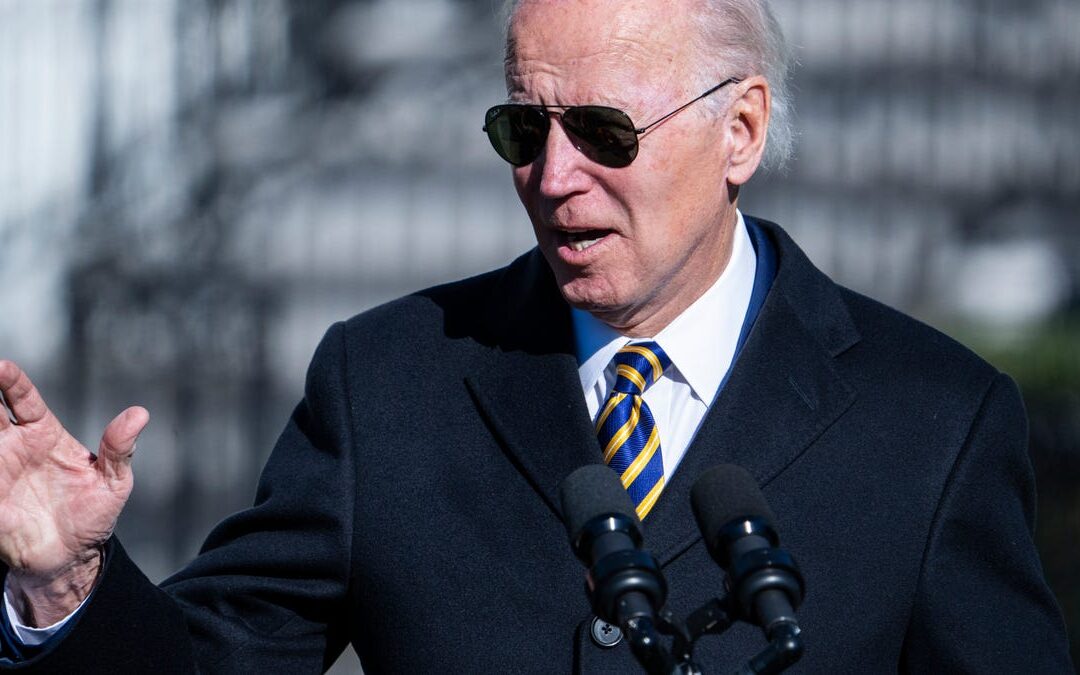 If you were counting on federal student aid relief when a conservative group went to court to kill those plans, the White House just threw you a lifeline.

The Biden administration announced on Tuesday that he was extending the current moratorium on student loan payments through next June, giving borrowers an extra six months’ reprieve as challenges to student loan forgiveness work their way through courts.

Originally payments on federal student loans covered under a moratorium put in place in March 2020 during the Covid-19 crisis were supposed to restart in January. That would have put millions of borrows back on the hook for their payments at the same time that fears of a recession are high and thousands of workers, especially in tech companies like Meta and Elon Musk’s Twitter, have been laid off. Restarting payments in January could especially hurt Black borrowers, who on average carry student loans with higher balances and who are also historically more likely to face layoffs in the event of a broad economic downturn.

But President Biden had run on a campaign promise of some form of student loan forgiveness and over the summer rolled out a plan under which millions of borrowers could have as much as $20,000 in federally-backed student loans forgiven by the government. That plan was supposed to begin implementation this month, but a group of haters who don’t want to see anyone win conservative activists successfully persuaded a federal judge weeks ago that the debt relief plan was unconstitutional.

As we wrote then, student loan forgiveness could be critical to a generation of recent grads, especially Black and Hispanic ones, because of the compounding effect of that debt on their ability to do things like start up businesses or buy homes. The number of businesses started by Black women in the five years before the pandemic grew by 50%, for example, according to J.P. Morgan, making them the group most likely by race and gender to become entrepreneurs in the country. But Black women are also severely limited in their access to capital compared with other demographic groups, and having high amounts of student loan debt makes it difficult to borrow.

G/O Media may get a commission

Super-soothing skincare.
Balmonds’ Skin Salvation is a cult favorite among makeup artists, and dermatologist-approved too. It soothes and reduces risk of irritation by protecting your skin barrier.

Use the promo code PRESALE30