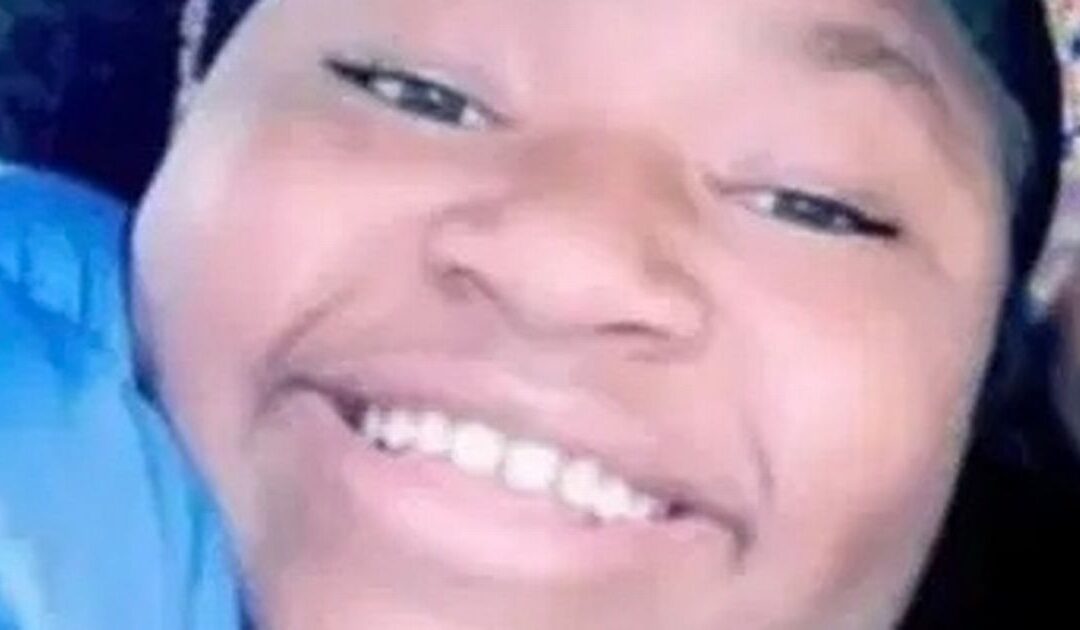 Get email updates with the day’s biggest stories

When you subscribe we will use the information you provide to send you these newsletters. Your information will be used in accordance with ourPrivacy Notice.
Thank you for subscribingWe have more newslettersShow meSee ourprivacy notice

The murder of George Floyd by a police officer in Minnesota a year ago today was claimed to be a watershed.

Video of the sickening killing was shared around the world within hours, sparking a wave of anger and protest.

It came in the wake of infamous cases which saw black people killed by the people supposed to be protecting them – among them Breonna Taylor, Tamir Rice, Philando Castile, Walter Scott and Michael Brown.

Heartbreaking figures reveal that across the US last year, 1,127 people were killed by police, with a disproportionate number of them from the black community.

Since George Floyd was murdered, at least 195 black people have been killed by police, with 133 cases between June and December last year, and a further 62 in the first four months of 2021, according to Statista.

Data shows that 27 per cent of those who lost their lives to police in 2020 were black – even though just 13 per cent of the population are black and a further 62 black people were killed by police in the US this year.

And in the aftermath of George Floyd’s death, high profile incidents such as the non-fatal shooting of Jacob Blake have sparked widespread protests.

Here are some high-profile cases that happened since George Floyd was murdered by police officer Derek Chauvin, with 133 black people killed by police between June and December last year.

Jonathan, 31, was trying to break up a fight between a man and a woman in Wolfe City, Texas, on October 3 last year.

He was gunned down by police officer Shaun Lucas, who was subsequently charged with his murder.

His mother Marcella Louis said: “I never imagined this would happen in our small town, a place where police usually come and introduce themselves to you.

In a statement the Texas Department of Public Safety said: “Officer Lucas made contact with a man, later identified as 31-year-old Jonathan Price, who was reportedly involved in the disturbance.

“Officer Lucas attempted to detain Price, who resisted in a non-threatening posture and began walking away.”

Jacob Blake, 29, left partially paralysed was shot seven times in his back in front of his sons on August 23 last year in Kenosha, Wisconsin.

Police said they were called to a domestic disturbance, and when they arrived Mr Blake resisted arrest, scuffling with officers and trying to get into a car where his three sons were sitting in the back.

When he opened the driver’s side door, officer Rusten Sheskey grabbed him and fired seven shots into his back.

He continued: “I kind of went limp, and all I remember at that point was kind of leaning back, looking at my boys. I said, ‘Daddy love you, no matter what.’

He was stopped by officers in Brooklyn Centre, just north of Minneapolis, on April 11 this year.

She later claimed she thought she was holding her Taser, an explanation that has been rejected by his family.

Potter now faces a second degree murder charge and has resigned from the police.

Ma’Khia, 16, was shot dead by police officer Nicholas Reardon in Columbus, Ohio, just moments before Derek Chauvin was found guilty of murdering George Floyd, sparking a wave of protests across the US.

The teenager, described as quiet and untroubled by her foster mother, died as a result of her injuries on April 20 this year.

Police had been called to an altercation between Ma’Khia and her sister and two older women.

When police arrived she was brandishing a steak knife, and lunged toward one of the other women, prompting Reardon to open fire.

Sister Ja’Niah Bryant, 15, who called 911, said: “I called police because I trusted them to help me.

“Now, I’d rather handle any situation by myself instead of calling them.”

Ma’Khia’s mum Paula Bryant said in the aftermath: “My daughter dispatched Columbus police for protection, not to be a homicide.”

Basketball star LeBron James later posted a picture of Reardon, writing “you’re next” – a reference to Derek Chauvin being convicted of murder, but he later deleted it.

Sincere and AJ both died on November 2020 when an officer opened fire on the car they were in.

The vehicle was being pursued in Brevard County, Florida, after a sheriff’s deputy who mistakenly thought they were driving a stolen car, Florida Today reported.

AJ, who was at the wheel, refused to stop and accelerated toward the officer.

Cynthia Byrd-Green, Sincere’s adopted mum, said: “I want to see the officer locked up and go to jail.

“Everyone saw George Floyd murdered on video; they saw it with their own eyes. That was murder, just like what the cop did to my son. I call it execution. He shot that boy in the head.”

However no charges have been made against the officer involved.