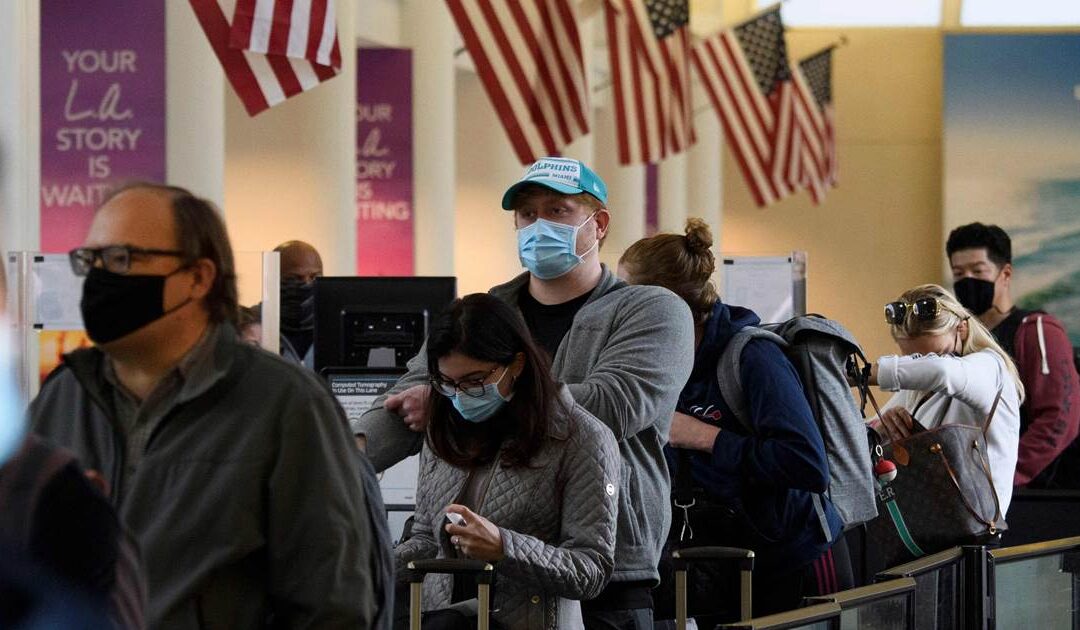 If you’re traveling on a plane, train or bus, don’t put that face mask away yet.

The Transportation Security Administration said Friday it will extend its mask requirement, which also applies in airports and train stations, through Sept. 13. The rule took effect Feb. 1 and was set to expire May 11.

The agency said that children up to 2 and people with certain disabilities will continue to be exempted from the mask rule.

Violations can carry fines of up to $1,500 for repeat offenders.

Separately, a spokeswoman for the Federal Aviation Administration said Friday that the FAA will continue its zero-tolerance policy against disruptive airline passengers as long as the TSA mask rule is in effect. The FAA is seeking much larger civil penalties — some topping $30,000 — against a small number of passengers that it accuses of interfering with airline crews.

TSA officials said the mask rule matches health guidance from the Centers for Disease Control and Prevention. The CDC recently said that fully vaccinated people can travel safely, but it still recommends that they wear masks and maintain distance from other people. About 100 million Americans, roughly half the nation’s adults, have been fully immunized against Covid-19.

Airlines and their unions had pushed for an extension of the federal mask rule as a stronger alternative to airline-imposed rules.