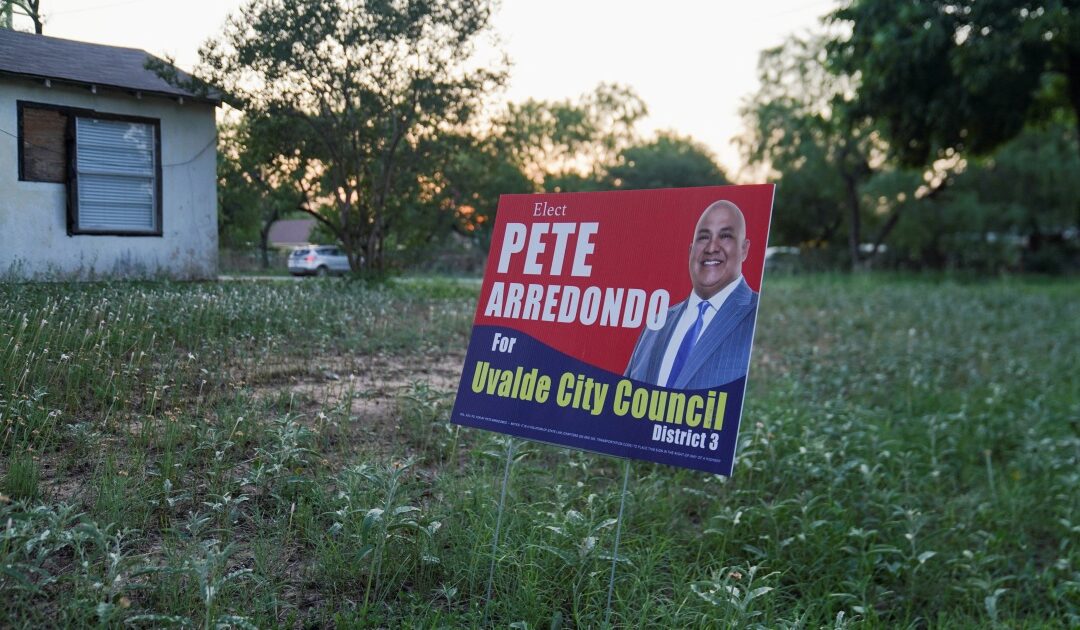 The head of the Uvalde, Texas school police force has quit his City Council seat amid criticism about his response to a mass shooting at a primary school, according to a resignation letter the city government released.

Pete Arredondo was elected to Uvalde’s City Council a few weeks before the May 24 shooting that killed 19 children and two teachers, plunging the small town into grief.

Arredondo said in the letter released on Saturday that he was stepping down “to minimise further distractions” in Uvalde. His resignation plans were first reported by the Uvalde Leader-News.

Steven McCraw, director of the Texas Department of Public Safety, told a state Senate hearing last month that Arredondo, the onsite commander during the shooting, made “terrible decisions” and officers at the scene lacked sufficient training, costing valuable time during which lives might have been saved.

Uvalde’s government said in a statement that resigning was “the right thing to do” for Arredondo.

Arredondo has said he never considered himself incident commander and that he did not order police to hold back on breaching the building.

Outrage about the massacre helped galvanise support in the US Congress for the first major federal gun reform in nearly three decades, which President Joe Biden, a Democrat, signed into law on June 25.

Before announcing his plans to resign from his City Council seat, Arredondo was already at risk of being removed from office after missing several council meetings. The city’s school district last month placed him on administrative leave from his duties as police chief.

Many parents and relatives of children and staff at Robb Elementary School have expressed anger about delays in police action after the gunman entered the school.

As many as 19 officers waited for more than an hour in a hallway before a US Border Patrol-led tactical team finally made entry and killed the 18-year-old gunman.

A state official said last month that police wasted time searching for a key to the classroom where the shooting occurred, but that the door that needed opening was not locked.

McCraw has said parents begged police outside the school to move in and students inside the classroom repeatedly pleaded with 911 operators for help while more than a dozen officers waited in a hallway. Officers from other agencies urged Arredondo to let them move in because children were in danger.

“The only thing stopping a hallway of dedicated officers from entering rooms 111 and 112 was the on-scene commander who decided to place the lives of officers before the lives of children,” McCraw said.