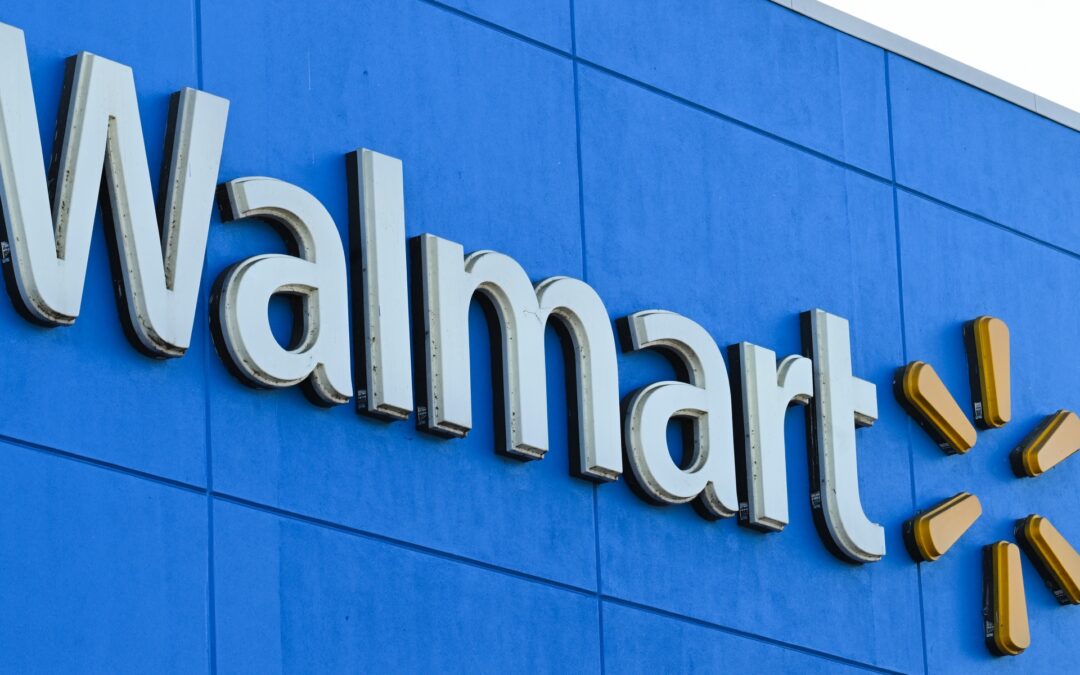 Several people have been killed and others injured in a shooting at a Walmart store in Chesapeake, Virginia, according to police.

At about 10:12pm local time on Tuesday (03:12 GMT on Wednesday), Chesapeake police responded to reports of a shooting in Walmart that resulted in “less than 10” people dead, including the suspected gunman.

Public information officer Leo Kosinski declined to give the exact number. It was not clear if the shooter, who has not been identified, died because of self-inflicted injuries. But several media outlets have identified the shooter as a manager at the store.

Kosinski said no shots were fired at police “to his knowledge”.

He added that several officers and investigators were carefully sweeping the store and securing the area.

#UPDATE A Chesapeake police spokesperson tells us at this point he believes no more than 10 people have died. It’s unclear if the shooter was an employee. The shooter is now deceased. Officers are walking through the Walmart super center checking for victims. @WAVY_News pic.twitter.com/gZs4CDV0q8

“We’re only a few hours into the response, so we don’t have all the answers yet,” the City of Chesapeake said. “We do know there are multiple fatalities plus injuries and the shooter is confirmed dead.”

The largest retailed in the country Walmart wrote early on Wednesday that it was “shocked at this tragic event”.

“We’re praying for those impacted, the community and our associates”.

We are shocked at this tragic event at our Chesapeake, Virginia store. We’re praying for those impacted, the community and our associates. We’re working closely with law enforcement, and we are focused on supporting our associates.

A spokesperson for Sentara Norfolk General Hospital, which has the area’s top trauma centre, told local television station WAVY that five patients were being treated there.

The police department did not immediately respond to a Reuters news agency request for comment.

Virginia state Senator Louise Lucas said she was “absolutely heartbroken” about shooting in her district, adding that she “will not rest until we find the solutions to end this gun violence epidemic in our country”.

I am absolutely heartbroken that America’s latest mass shooting took place in a Walmart in my district in Chesapeake, Virginia tonight. I will not rest until we find the solutions to end this gun violence epidemic in our country that has taken so many lives.